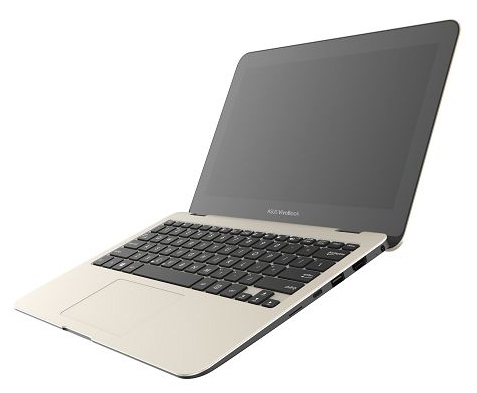 Since ASUS brought two smartphones to CES 2017, they will bring the tablets to MWC 2017 and some convertibles too. On the list there’s the ASUS VivoBook Flip 11 (TP203) , a model that just leaked today. The format from the picture below feels familiar.

The device keeps the convertible format of the predecessor and includes a swivel hinge, that lets the display rotate to 360 degrees. That way the notebook becomes a tablet and viceversa. This model is rumored to be very slim and light. We’ll see an 11.6 inch screen on board with a 1366 x 768 pixel resolution, but also the latest gen Intel Pentium and Celeron Apollo Lake chipsets.

8 GB of RAM and 128 GB of eMMC storage will be included, as well as a microSD card slot. Other options include an USB Type C port, USB 3.0 too and HDMI. The battery is said to be smaller, to save space, but 9 hours of usage sounds pretty good, although it’s 2 hours less than the previous model. A fingerprint reader and active pen support are novelties here, the latter allowing you to edit pics, take notes and draw. 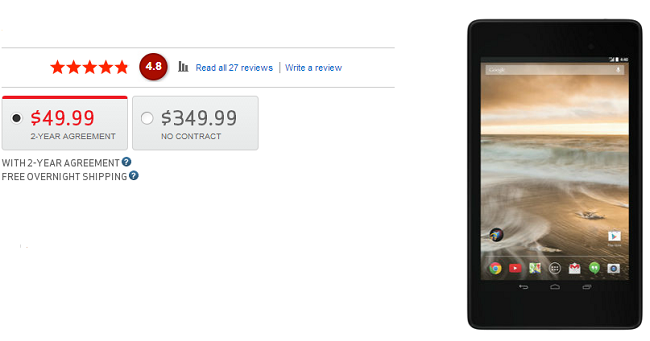