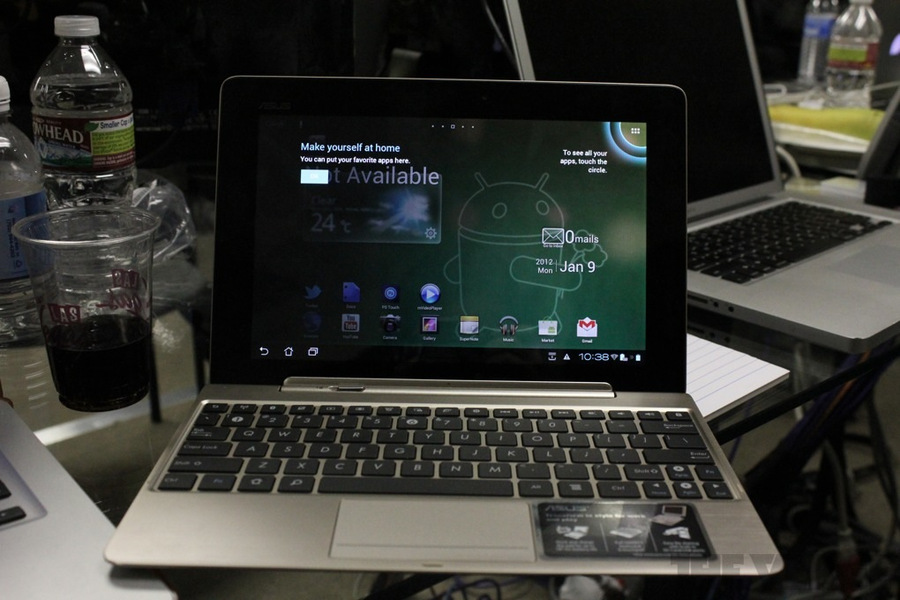 The first quad core tablet from ASUS, Transformer Prime just received the upgrade to Android 4.0 Ice cream Sandwich through a software update that happened today. There’s video proof in our source link from The Verge below, in case you’re wondering. We’ve been waiting for this update to come on the 12th actually, but we don’t mind seeing it arrive earlier than estimated. 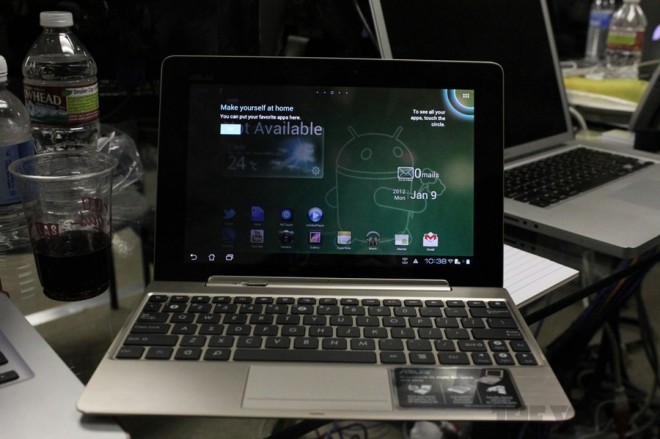 The update brings the efficient multitasking system to the tablet, the one that allows you to swipe in order to eliminate the apps you’re not using anymore. It also comes with face unlock, increased stability, bug fixes and finally makes the experience of the quad core slate fluid. When using the Transformer Prime with Honeycomb I felt that the UI was laggy and not so fluid, plus the benchmark tests were disappointing. Everything should be OK now, at least I hope so….

I wonder if the GPS and wireless problems have been solved by the update to ICS or if that requires some separate firmware update form ASUS. Recently it was discovered that the GPS issues are of hardware nature, so best of luck with solving those… but at least we can work on wireless connectivity issues.