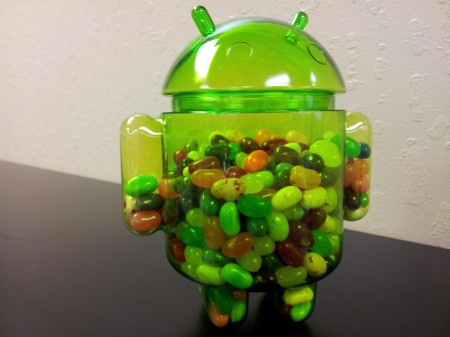 The day started with ASUS teasing us on Facebook with the picture of a Jelly Bean jar shaped like an Android and then it all became clear as they started rolling out the update. ASUS Transformer Pad TF300 was the device that got Jelly Bean this time, much to its owners’ happiness.

The promise to deliver this update came only weeks ago and ASUS already did it, so kudos to them. They actually promised the update for 3 tablet models, so expect more soon. US users of the TF300 are reporting that they’re receiving Jelly Bean now via OTA. You get Android 4.1.1 and its great speed and Google Now, plus the disabling of Flash and WiFi Direct. The other two tablets that should get Android 4.1 Jelly Bean in the near future are the ASUS Transformer Pad Infinity and the famous Prime.

This leads me to believe that whatever new tablet ASUS is preparing, it will have Jelly Bean preinstalled this time. I’m looking forward to getting a date for the update of the ASUS Padfone as well. So, did you get the update? How is it working? 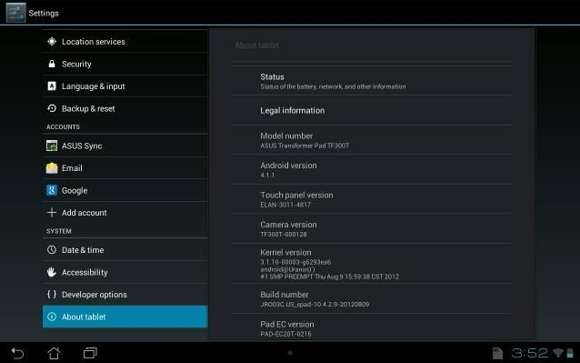