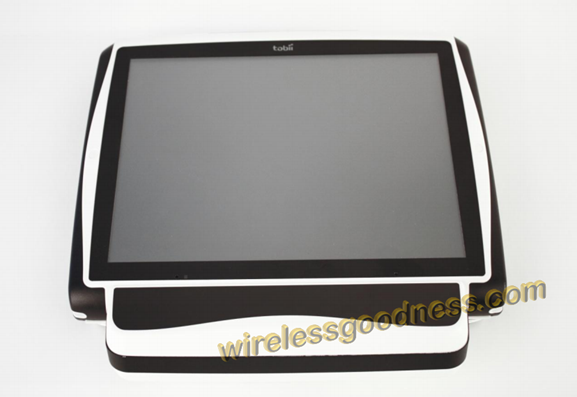 Tobii Technology, a Swedish company that does eye tracking technology development has re-received FCC approval for a tablet called the C12, pictured above. Actually the device was approved a while ago, with the C12 being introduced in 2009.  We’re dealing with a product that involves a revolutionary eye controlled interface. And it seems this piece needs updating…

The C12 was introduced in 2009 with the eye tracking as optional feature. The product provides both eye control and head control, as optional features, as well as touch. The FCC approval was needed on account of an enhancement made to the GSM module, that supports the existing product’s phone, WiFi and Bluetooth features. This is not basically a tablet, but rather a Windows-based speech generating device. It’s considered a medical machine, approved by Medicare/Medicaid/FDA and funded at the price of $15,000.

This is not a product for general consumers, with rather for users with disabilities. It has been making a huge difference in the lives of thousands of disabled users. The C12 was designed to be mounted onto wheelchairs or hospital beds, so that’s why it had to be sturdy and durable. Tobii’s eye tracking technology has been initially launched in 2001 and a big breakthrough happened in March, when Tobii introduced the IS-2 Eye Tracker, a complete eye tracking system, that allows you to add eye tracking to many other devices. It’s the size of a pen, which is incredible!

Kudos to Tobii for making lives easier for people and sorry about the misunderstanding with the original article! 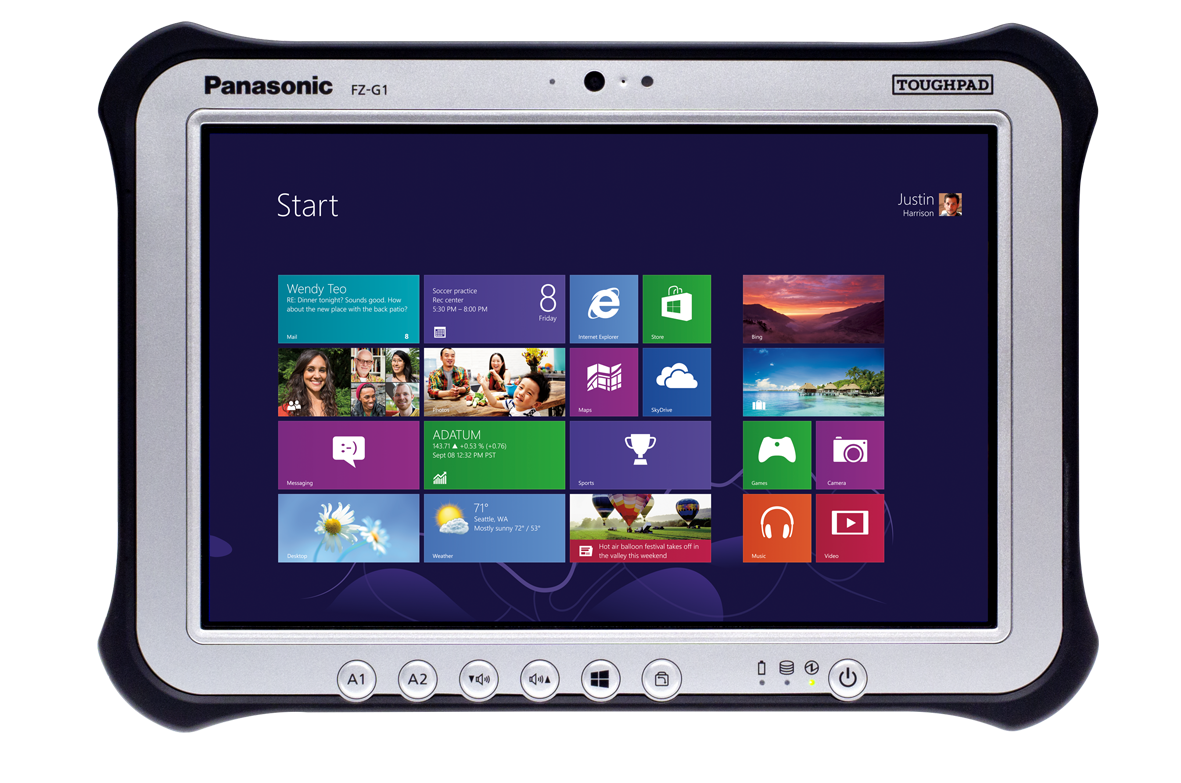