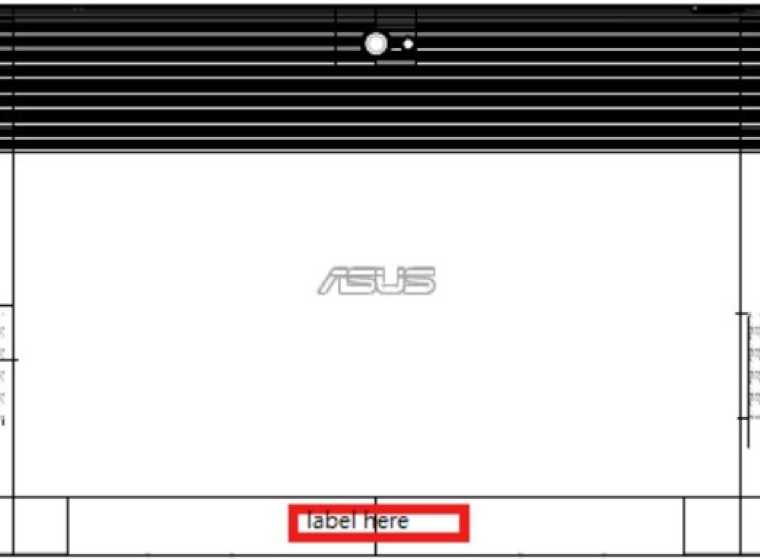 At Computex 2012 ASUS came up with a bunch of Windows 8 tablets, such as the Tablet 600 and Tablet 810 models. The former was already passed through the FCC tests and now the Tablet 810 has reached the loving arms of the authority. This is the bigger brother of the 610 model and you can learn more about it after the break. 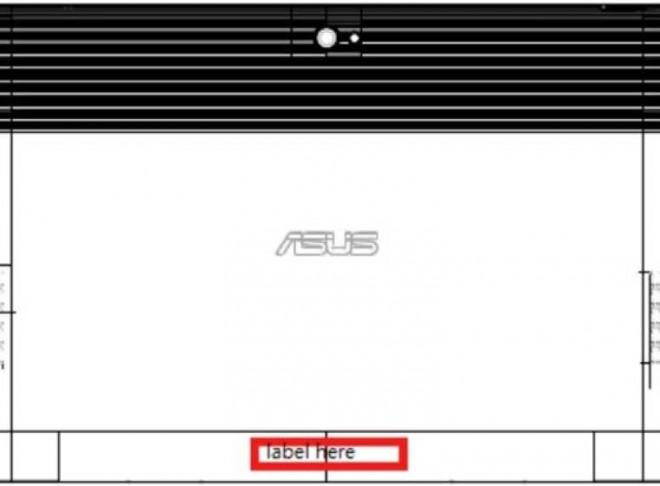 With Windows 8 launching at the end of October, I suppose these ASUS models shouldn’t be far from their debut now. The 810 codenamed here the TF810C is a WiFi only device with NFC for quick peripheral connection. This 11.6 inch transforming slate stays true to the ASUS Transformer tradition and we’re not yet sure if and when this model will reach the USA. If you want specs, the Tablet 810 comes with an Intel Medfield CPU, 2GB of RAM, a Super IPS+ display with 1366 x 768 pixel resolution and a Wacom dual digitizer.

The basic idea here is that you’re getting a Windows 8 tablet with a mobile dock that turns it into a compact clamshell netbook, or better said ultrabook, considering the specs. The dock adds a full QWERTY keyboard, trackpad, USB expansion and a second battery for extended usage. The tablet also comes with ASUS SonicMaster technology. 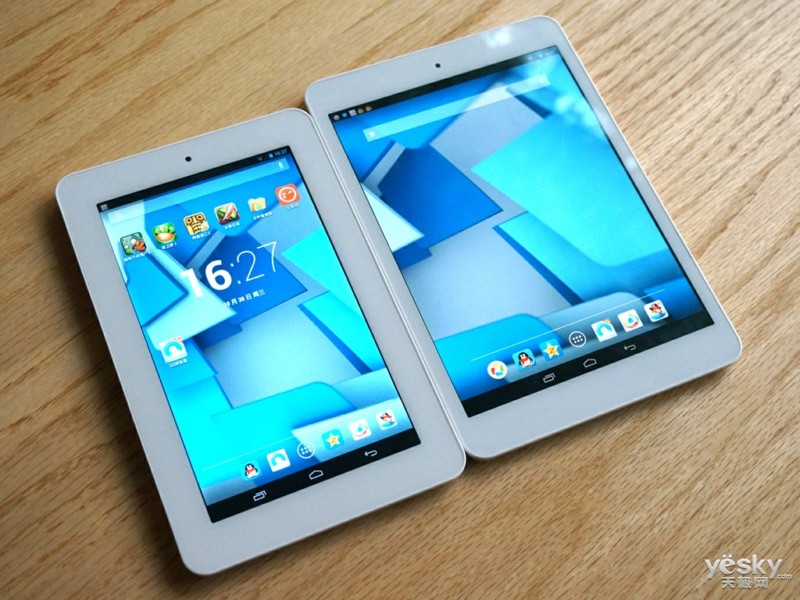