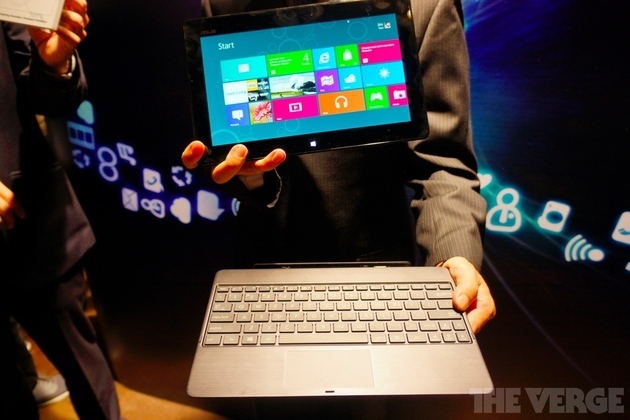 Completing the array of fresh ASUS products announced at Computex 2012, ASUS Tablet 600 is a transforming Windows RT device with a Tegra 3 CPU and 2GB of RAM. This model can be seen in action in the video below and you should know that this is a 10.1 inch slate with a 1366 x 768 pixel resolution.

It comes with a detachable keyboard, the same form factor as the one of the Transformer Android series. The device comes with an 8 megapixel camera and Super IPS+ panel for the display. Specs include WiFi, Bluetooth 4.0, a digital compass and NFC. There’s a front facing camera with a 2MP resolution and a rear 8Mp camera with autofocus and dual LED flash. People in the know claim that this model is supposed to give you a runtime of 10-15 hours, just like on the Android-based Transformer tablets.

Pricing and availability hasn’t been confirmed yet, but this slate is speculated to come sometime in the latter half of 2012, adapted to the official release of Windows 8. If it’s priced at around $400 or even $300, this product could be a solid winner. Its weight, price and battery life will be ones that decide if it’s a hit or not. 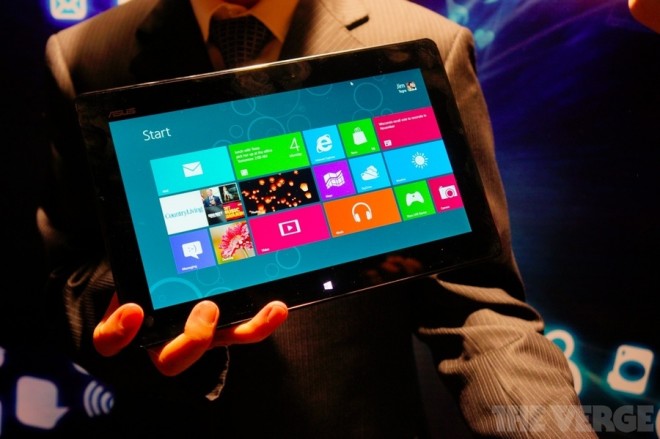 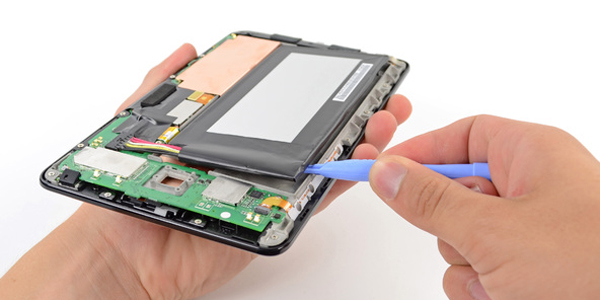 Google Nexus 7 Gets Full Teardown in Front of Camera and...