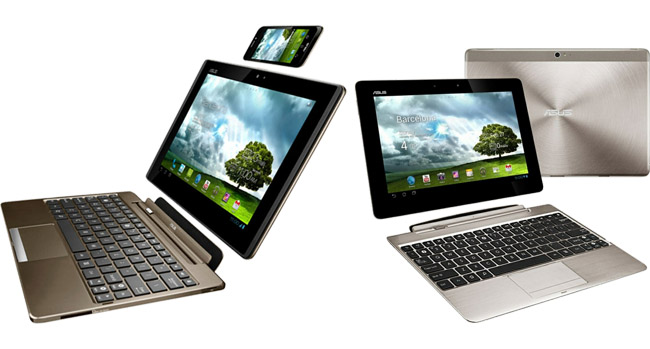 If you’re in Australia and you want a taste of latest ASUS technology, then you’ll have to wait a bit longer. It appears that the ASUS PadFone, that we already reviewed for you this week and the new Transformer Pad Infinity will hit Aussie land in July.

Europe and North America will get them earlier, so down under you’ll have to find the Galaxy Tab 10.1 as consolation till then. I mentioned that tablet since it was banned for a while because of the Apple lawsuit and then it came back in full force. Anyway, as you probably know already the PadFone is a combo between a 4.3 inch smartphone with Super AMOLED screen and a 10.1 inch tablet with a price of around 699 euros for the whole combo. The tablet multiplies by 5 the battery life of the handset.

As far as the Transformer Pad Infinity goes, this one is at the moment the ASUS top of the line tablet, basically a TF700 with a rebranding and slight changes. It’s got a quad core Tegra 3 CPU, gets rid of all connectivity problems of the Prime and offers a full HD (1920 x 1200 pixel) display, plus an 8 megapixel camera and a kickass battery with about 12 hours of fun. 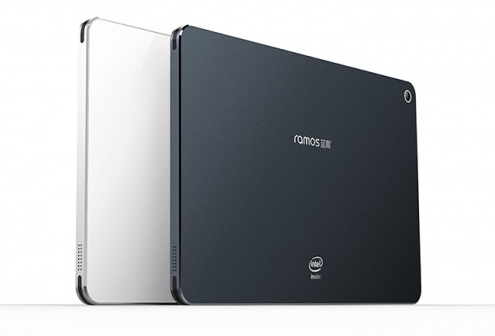