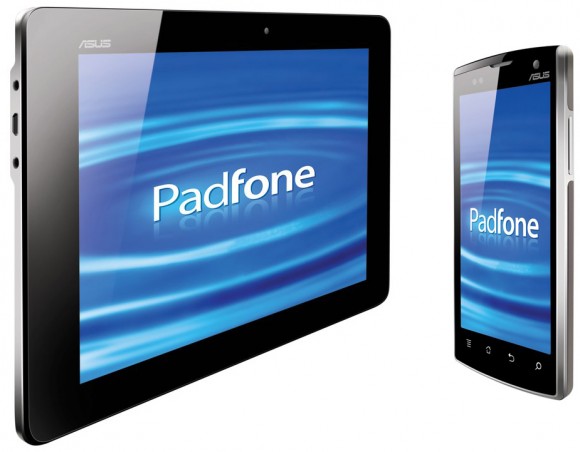 The ASUS Padfone was met with great feedback when it was launched this year, not only for it’s great design, but mainly the ability to become a full fledged Android tablet with all the features of such a device. Asustek Computer president Jerry Shen detailed the upcoming products during the company investors conference on August 29th. The next gen PadFone was believed to come next year according to the event details.

Surprisingly enough, ASUS Italy distributed invitations to an Italian press even for the official presentation of ASUS Padfone 2 , the second generation smartphone/tablet hybrid. The event is set to take place thursday, the 16th of October – 2012 in Milan (IT) and Taipei. According to some leaked benchmarks and rumors it is expected that the PadFone 2 will be powered by a quad core Snapdragon S4 Pro chipset with 2 GB of RAM.

The device will apparently run Android version 4.0.4, according to some leaked AnTuTu benchmarks results, though it might as well be Jelly Bean with the final product, and have the CPU clocked at 1512 MHz. It is also expected that the Adreno 320 GPU will be found inside the Padfone 2 , capable of supporting special light effects and shades of much higher quality than the previous gen Adreno 225 GPU. More details to come as soon as the event gets underway. 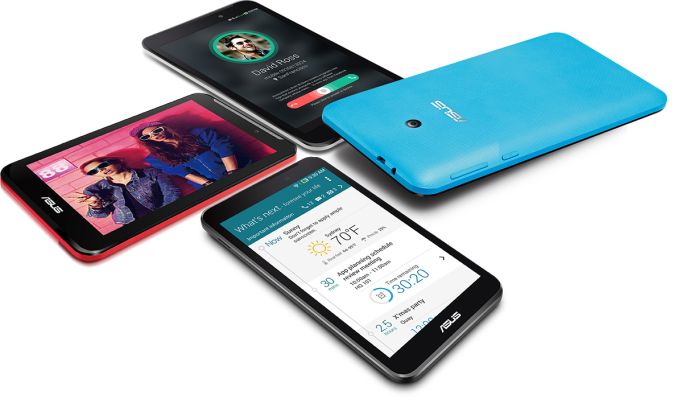