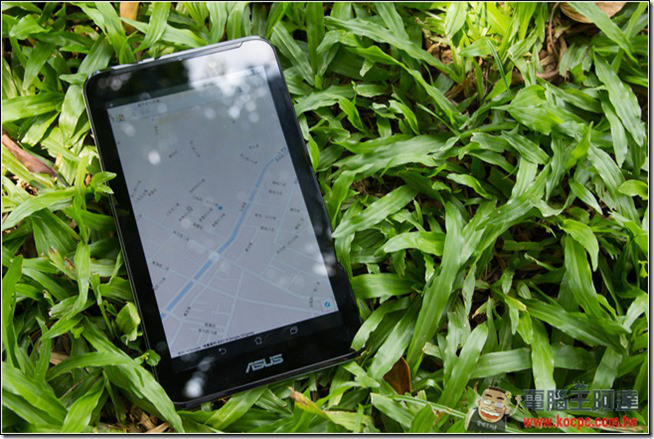 We wrote about the ASUS MeMo Pad 7 ME70CX hours ago, after finding out it had become official without any type of announcement. This model was launched in Taiwan, priced at $100 and it has very solid specs. It has also received its first review, that we’ll sum up below. 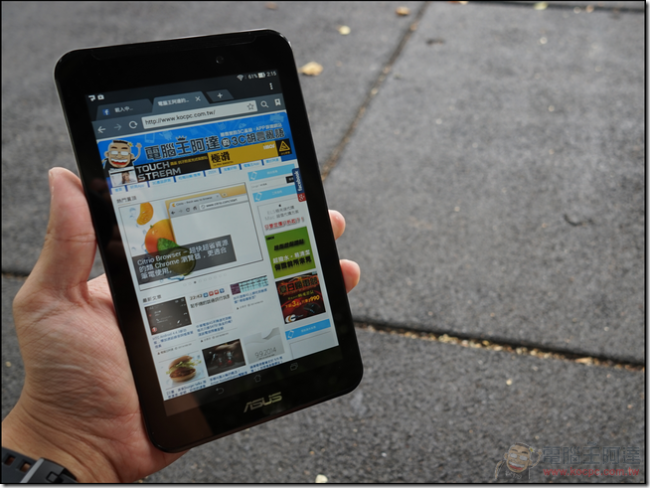 This model relies on a 1.2 GHz Intel Atom processor and also features a 2 megapixel camera with F/2.8 aperture. This one does 720p video capture at 30 FPS and it runs Android 4.3, with the promise for a KitKat update. It also has the Zen UI included, 1 GB of RAM and  8 GB of ROM, of which 4 GB are available. There’s also GPS built in here and the screen looks quite decent in full sunlight. 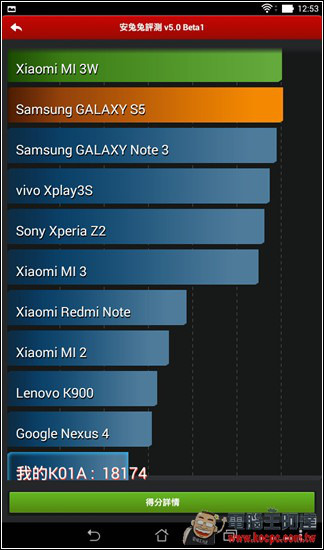 The quad core Intel CPU produces some good scores in benchmarks, like 18k points in Quadrant, or the rather decent than high 1325 points in Vellamo. Battery life has been found to be almost 7 hours, or better said 6 hours and 40 minutes, which is also good, but not exactly the 8 hours promised by ASUS. Camera options are varied and I found the cam shots to be pretty good, especially for this price tag.

You can learn more details about this product in the full review here. 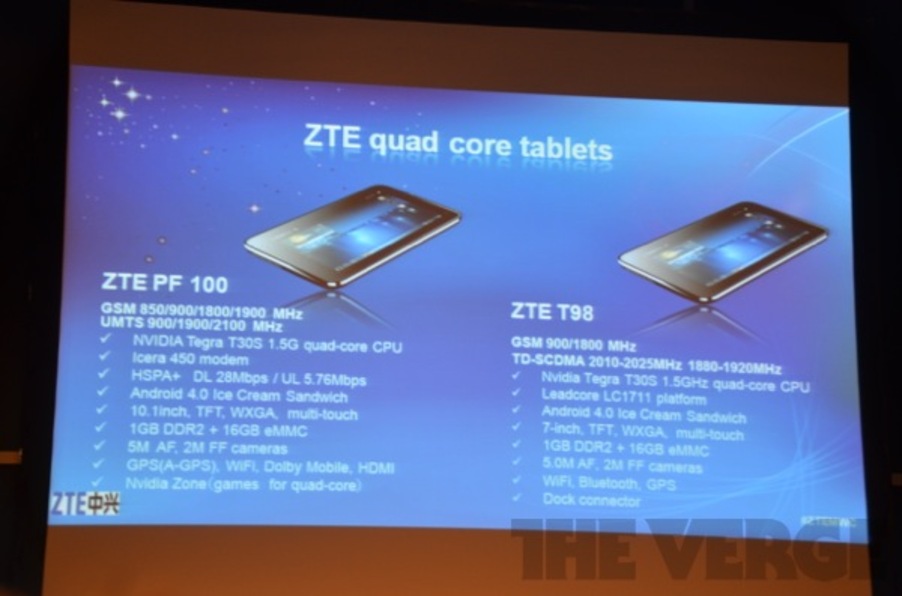