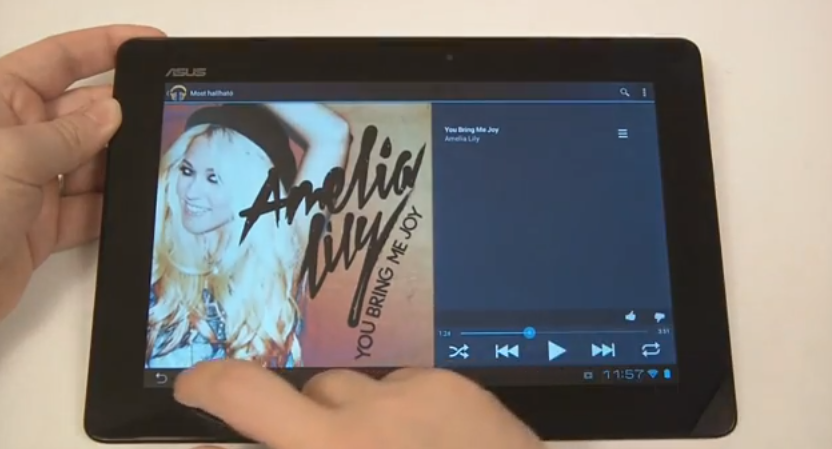 We’ve written about the ASUS MeMo Pad 10 here and now the device gets unboxed and reviewed early by the folks of mobilearena.hu from Hungary. We’re dealing with a 10.1 inch slate with Android 4.1 Jelly Bean on board, supporting a 1280 x 800 pixel resolution and packing a quad core Tegra 3 chip. 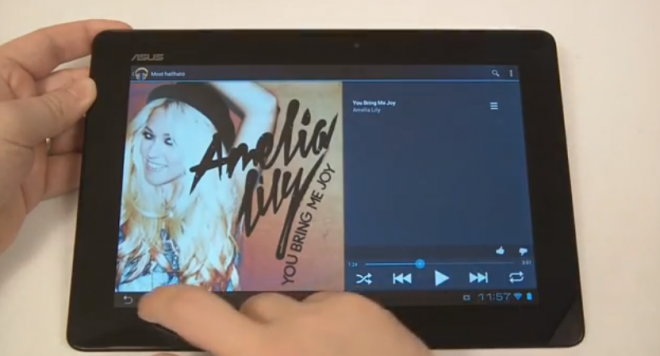 The pricing is expected to be around 300 euros and the device is available in gray/blue, pink and white. The display on board of the device is an IPS LCD with LED backlight and a 16:10 aspect ratio. The processor inside is of the T30L 1.2 GHz kind and it uses a GeForce ULP 12 core GPU, plus 1 GB of RAM accompanies it. There’s also 16 GB of eMMC storage, a 5 megapixel autofocus camera at the back and a 1.2 megapixel camera upfront. Bluetooth 3.0 and WiFi are here and the battery promises to offer 8 hours and 30 minutes.

The product weighs 580 grams and the device measures 10.5 mm in thickness. So basically we’re dealing here with a twin brother of the TF300, with slight modifications, to make it more accessible to the general public. Expect an announcement in Barcelona at Mobile World Congress 2013, next month. 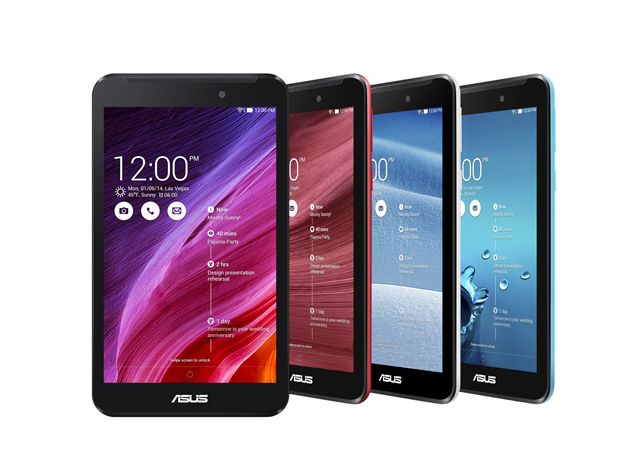