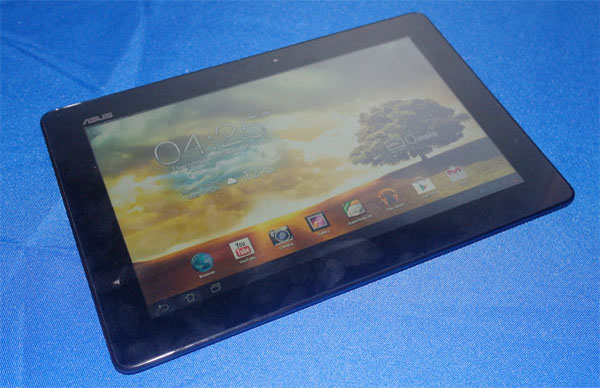 CES 2013 is over by now, but behind the scenes there are interesting things happening. While ASUS slates have been leaking a lot lately, of the MeMo Pad kind, they weren’t present among the launches at CES… or were they? Some of the companies present in Las Vegas chose a more behind the scenes approach and so did ASUS, unveiling their new slates to a select few.

Among them there were the guys of Tweakers, who took some photos, that you can see right here. The presentation ASUS held was for new products and only for resellers. The Dutch folks of Tweakers caught on camera a new 7 inch and 10 inches, that seem to fit the description of the ASUS MeMo Pad ME172V and ASUS MeMo Pad ME301T. Both are based on Android 4.1 Jelly Bean and the 7 inch model is not exactly novelty, since some official shots have appeared courtesy of an European retailer. 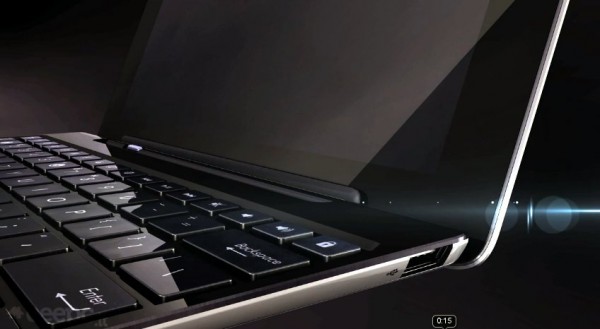