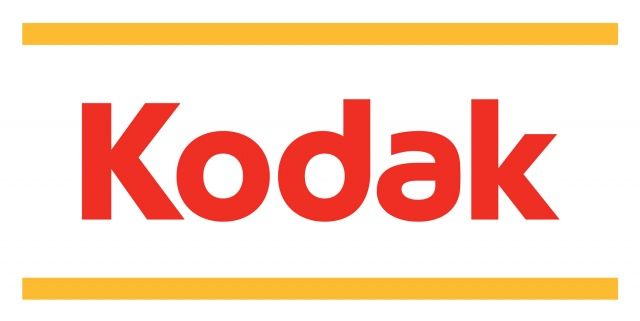 Last month Apple and Google hooked up to purchase the patents of bankrupt Kodak, all 1.100 of them, related to imaging. It seemed unlikely that these two rivals would ever join forces, but it happened and it did because both parties wanted to avoid getting outbid by the other one… or a third party.

After filing for bankruptcy a while ago, Kodak claimed that its patents are worth $2 billion, but the US court only approved at $527 million price tag. It’s not unusual to see rivals joining forces to bid together, since Apple, Microsoft and RIM teamed up a while ago to buy Nortel’s 6000 patents for $4.5 billion. Apple initially wanted to bid with Microsoft and Intellectual Ventures Management on Kodak’s goods, while Google had plans to go with its Android hardware partners in Asia.

The thing is that both companies saw that it could either one of them a great deal of money to bid, so they went together on this one. We’ll have to see which of them takes the lion’s side of the patents and how they’ll use them for their future cameras on their devices. 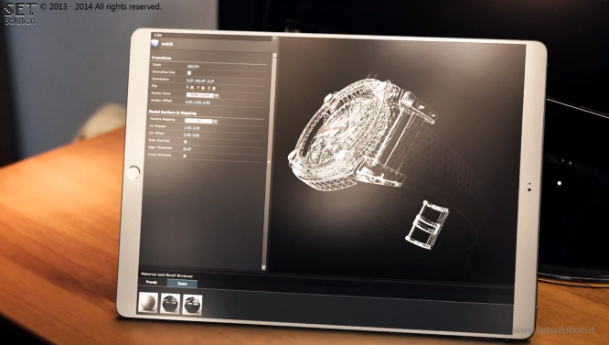