Shown to the public as a premiere at CES 2011, the Asus Eee Pad Slider, Transformer and Memo were also showcased during CeBIT 2011, this time with Android 3.0 Honeycomb. On this occasion we also learned new details about the devices and prices for their European launches.

Asus Eee Pad Memo is the smallest of the bunch, with a 7 inch display and we’ve found out it will be available in a 16GB version, priced at 499 EUR, while there will also be a 64GB one, priced at 699 EUR (bundling an Asus Memic). Asus Eee Pad Transformer will hit the market in April, in a WiFi-only 16GB version that costs 400 EUR, while the 3G one with 64GB of storage will cost 700 EUR.

The prices above most likely don’t include the keyboard accessory, that will be sold separately and as far as the Asus Eee Pad Slider is concerned, this tablet will hit the market in May starting from 499 EUR (16GB). The 64GB one will cost 800 EUR. 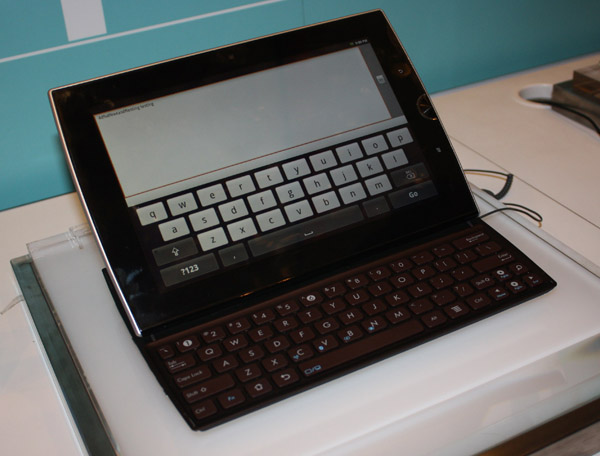 [Thanks Marco for the tip] 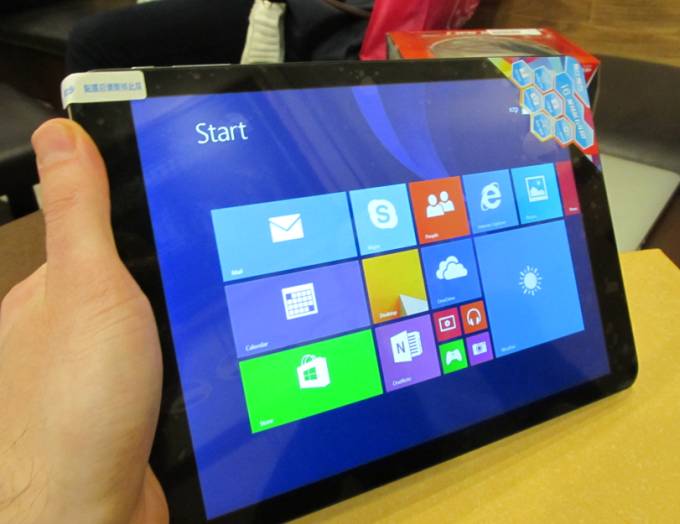 Cube i6 Air 3G is a Dual Boot Android/Windows Tablet, That...