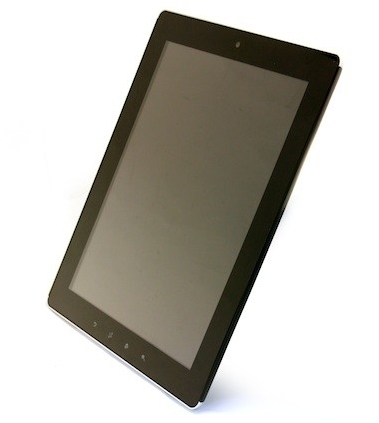 eFun is a brand I must confess I haven’t heard of, but who has, considering they make budget tablets? However, they plan to change their image and unveil a premium slate during CES 2012, that starts next week. This new device will Android 4.0 on top of a dual core processor and it will be called the Nextbook Elite 10.

The tablet comes with a 9.7 inch 1024 x 768 pixel display, a 1.1 GHz dual core processor of the Broadcom kind and a 2 megapixel camera at the front. As I said, this is Android 4.0 model, but not one officially approved by Google, so you won’t find Android Market on it, instead being replaced with the SlideMe app store. Expect to see this device on display at CES in the next two days and know that eFun has plans to sell this baby for $280 or even less.

If this would have been a quad core tablet, maybe I would have been interested, but with a dual core processor, it’s just your average slate with Android ICS ported on it. What do you think? 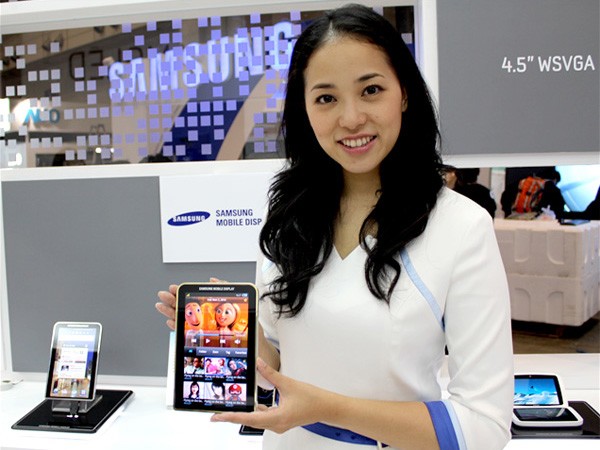