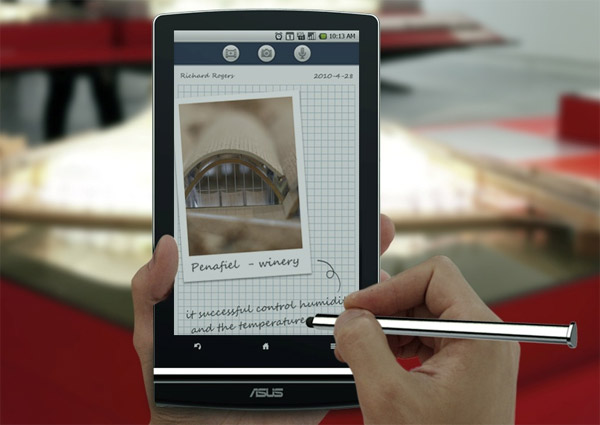 ASUS just confirmed the existence of an Android 3.0 tablet ahead of CES 2011 and while this may be a premiere, the fact that this device reminds us of Microsoft’s Courier is undeniable. Dubbed the ASUS Eee Pad MeMO, the slate comes with a 7 inch 1024 x 600 pixel display and relies on a dual-core 1.2GHz Qualcomm 8260 CPU.

Dual cameras are also on the specs list (1.2MP front, 5MP rear with LED flash), as well as a capacitive stylus and special apps for it. Aside from being a tablet, the Eee Pad MeMO is more of a note taking device, with special apps for this feature and a software called Painter, that allows you to draw with the aid of the above-mentioned stylus.

Another interesting feature of the MeMO is the Stereo Bluetooth headset it comes with, dubbed MeMic. This is a media phone extender that brings phone features to the device. ASUS claims that the product will debut in June, with a $499 price tag. 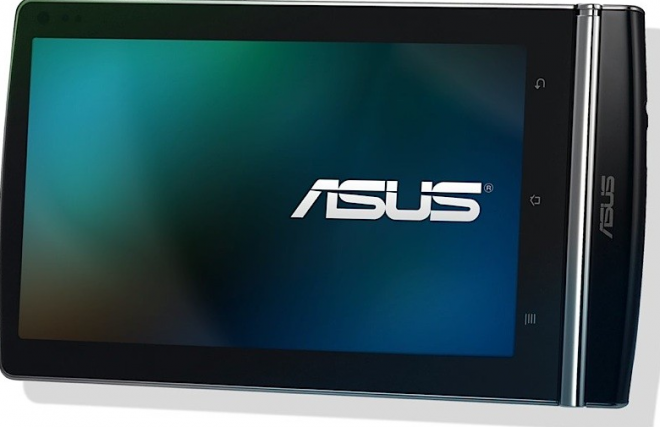 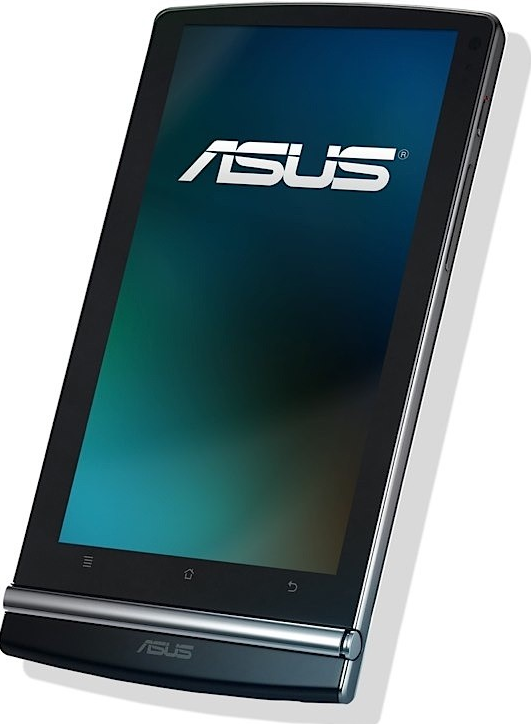 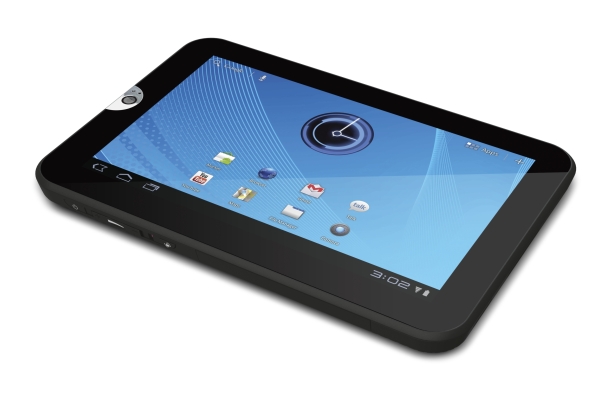 Toshiba Thrive and Thrive 7 Getting Android 4.0 ICS With Delays