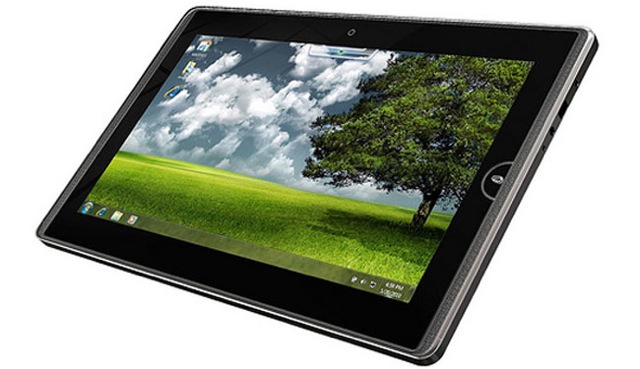 Asus is preparing a brand new tablet it seems, one based on the dual core 1GHz Tegra CPU, according to Israeli newspaper Ynet. This will be an 8.9 inch touchscreen-based device, known as Asus EeePad EP90. It should look something like the image below and support a 1024 x 600 pixel resolution, just like the Galaxy Tab. 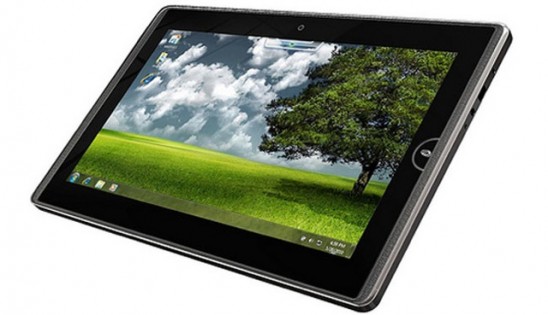 Also, the slate will weigh 650 grams and it’ll come in two flavors: 16GB and 32GB. Here’s the specs list we’ve found so far:

The original article concerning the slate says nothing about the OS of the EP90, so we’re left with a choice between Android and Windows Embedded 7. Ynet didn’t mention a price or launch date, but they do say that the device is meant for enterprise customers. 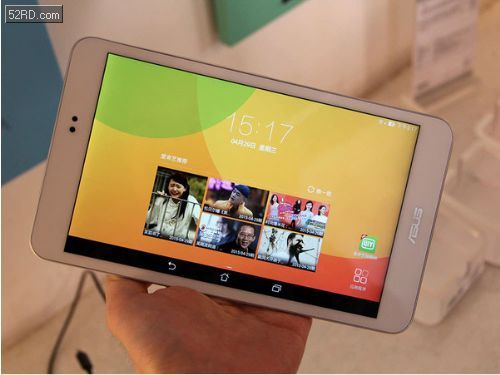