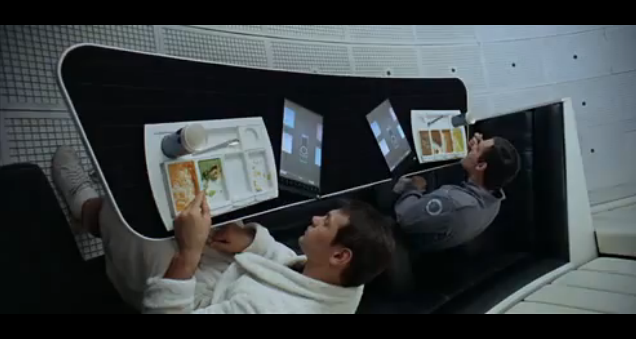 Since Apple is using doctored evidence in the lawsuit against Samsung, why wouldn’t the Asian company rely on some strange evidence of its own? I’m talking about a sequence from the 1969 movie 2001 A Space Odyssey, a one minute clip that shows some rectangular portable devices, looking very much like tablets. Guess what? Samsung used them in the Apple vs Samsung legal case.

They rely on the fact that these devices are pretty generic tablets, so Apple by no means invented the classic tablet format that was used by Samsung Galaxy Tab 10.1 and tons of other tablets. If you check the patent wars, you’ll discover that the Cupertino giant claims to be creator of flat, rectangular portable computers we know as tablets. Well, they didn’t… but there’s no need for a sci-fi movie to learn that.

It’s all got to do with common sense and right now we have two sides: the folks who side with Apple and are filled with paranoia and the belief that someone wronged them and copied their products and the anti-Apple gang, that feels a conspiracy coming from Cupertino and the authorities that want to strike the Android slates.

So, what’s you take on this fight? 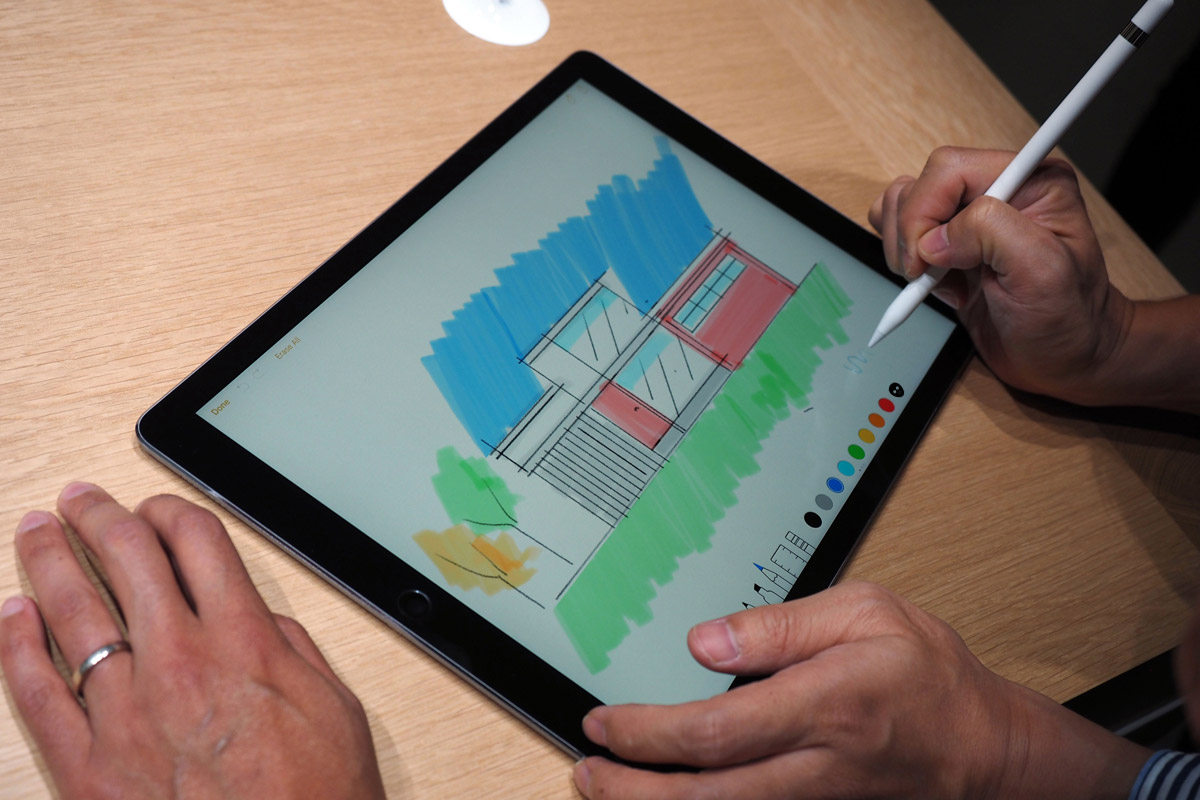