French outfit Archos is among the partners for the France soccer team at the EURO 2016. As you know, France is the host of this summer’s tournament and the fans of the team can now get a special bundle from Archos, to support their favourite team better.

Priced aggressively at 129 euros, the pack includes a tablet and smartphone. The slate is the Archos 101d Platinum limited edition, packing a 10.1 inch IPS display with a 1280 x 800 pixel resolution, a MediaTek MT8163 processor and 1 GB of RAM, plus 16 GB of storage. There’s a 5 MP back camera and a 2 MP selfie shooter, as well as a 6000 mAh battery.

The OS of choice is Lollipop here. The special Archos bundle includes the official app “Team France” installed, autographed photos of the 22 players preloaded, a protective cover and a key ring with the “Les Bleus” colors. This package will come in April. 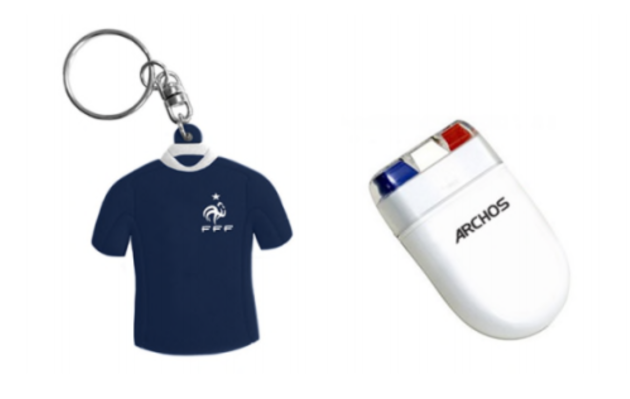 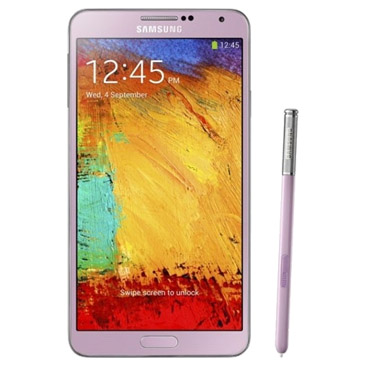 Phones 4u Will Exclusively Sell the Pink Galaxy Note 3 in...