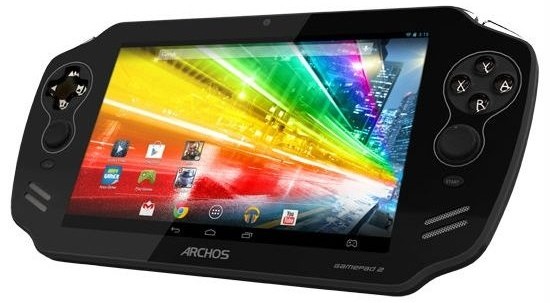 There has been some speculation about a new Archos gaming tablet coming to IFA 2013, but the device is launched only now, two weeks after the show. The Archos GamePad 2 is pictured below and it’s a real update to the first model.

The device recently passed through the FCC and it will have about the same size as the predecessor, but it will incorporate a higher resolution screen and faster CPU. There will also be more memory on board. GamePad 2 packs a 1.6 GHz quad core processor, that may well be a RK3188 chip, a 7 inch 1280 x 800 pixel IPS screen, 2 GB of RAM and 8 or 16 GB of storage.

There’s a microSD card slot on board and we’ve got the usual setup of D Pads and buttons built into the case for the sake of gaming. There’s no retail pricing yet, but you can buy 500 units for $170 each if you’re going wholesale. This means we may see the product in stores for about $200. 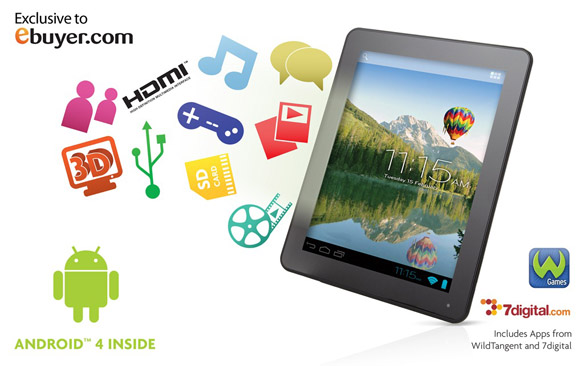