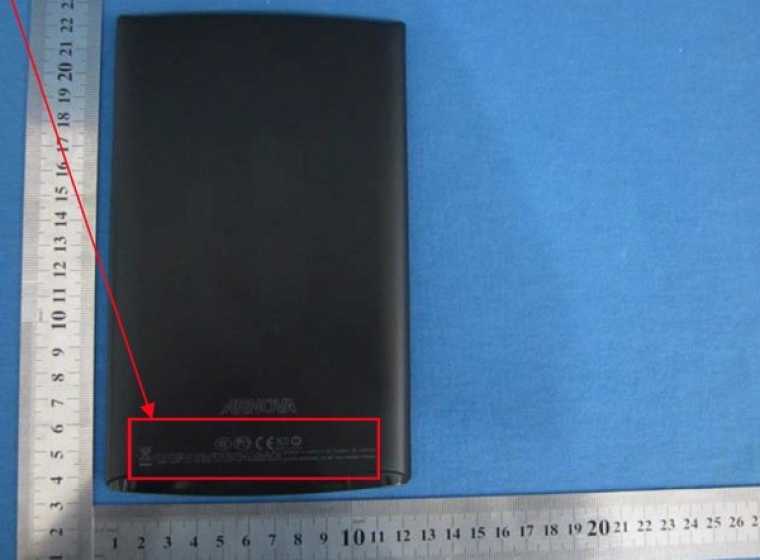 Archos has quite a lot of tablets, meaning that their products have reached the FCC quite often. Now they’re rumored to be making a console and in the meantime we have yet another tablet in our sights. I’m talking about the Arnova GBook mode, that recently reached the FCC. 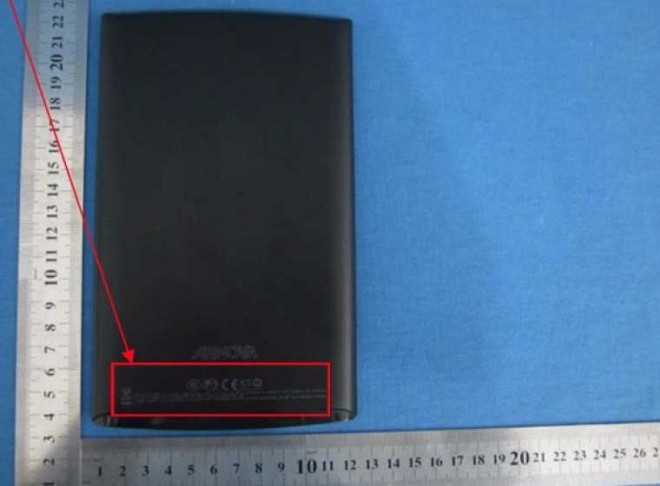 The name of the GBook implies an Android tablet focused on e-reading, a model that may be a rival to the Kindle Fire and Nook Tablet. We don’t have many images or specs for this model, but what we do know is that this is a small device with WiFi on board and that’s it. No info about it reaching stores, but it could be one of those “back to school” products and ones that are usually big during the holiday season.

With an e-reading tablet and a console in the making, who knows what Archos will make next? Maybe a quad core smartphone, maybe a phablet (unless they have one already) or maybe a stylus-based tablet for drawing and editing. How about an ultrabook?