Apple’s WWDC 2014 website went live this week, confirming that the event will take place between June 2nd and the 6th of the month. The venue is pretty much the usual, San Francisco’s Moscone West.

Interestingly enough, this year the tickets will be sold on a lottery basis. Members of the iOS Developer Program, iOS Developer Enterprise Program or Mac Developer program will have to register by April 7th on the website. They need to keep their fingers crossed, since it’s all random and the “prize” is paying $1599 for the ticket.

Purchases will have to be completed by April 14th at 5 PM. Chinese analyst Sun Chyang Xu has implied that Apple will reveal the iPhone 6 at the conference, although such launches in the summer haven’t happened in a long while. The iPhone 3GS and iPhone 4 did debut at WWDC, but since then it’s been all fall releases or sometimes springtime, for iPads.

Anyway, iOS 8 is almost a sure thing at WWDC, unless we’ll get only a slightly updated iOS 7 in the form of iOS 7.5. What do you think? 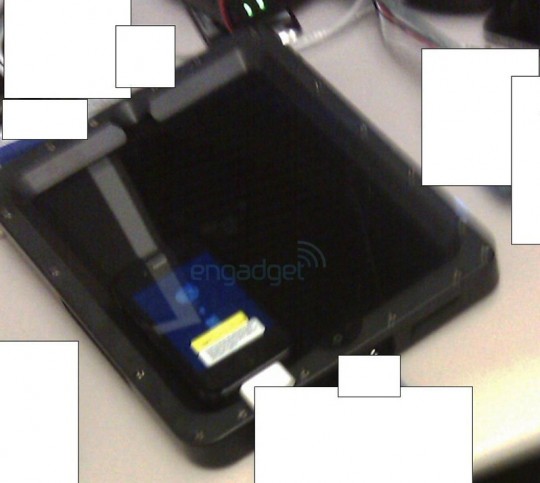 Apple Tablet Photo Leaks, This Time With the iPhone Included