Last month here on Tablet-news.com we’ve showed you several pictures with the housing of an upcoming Apple tablet called iPad Air Plus, a 12.9 inch device designed for the business environment. Today, we get to see some live pictures and a hands-on video with the housing of iPad Mini 4, slate that could be launch in September – October. 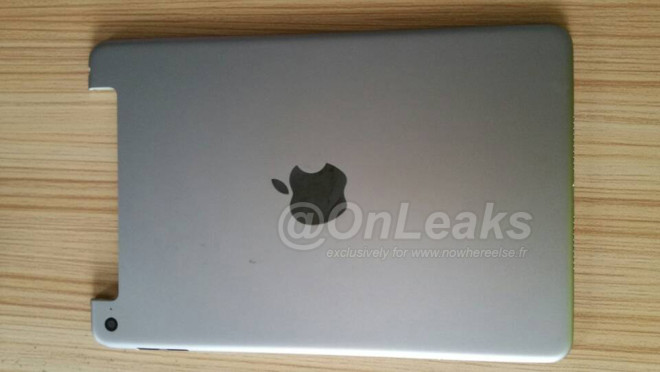 According to nowhereelse.fr, the sizes of this Mini tablet will be pretty similar to the actual variant, mostly when it comes to width and its length. The thickness of the device could be a little bit smaller, maybe even below the 7.5 mm verge which iPad Mini 3 didn’t managed to overcome.

From the design point of view, we notice that Apple made some changes on the speakers. On the bottom of the tablet, iPad Mini 4 will have two rows of 10 holes with the connector in the middle, and not 14 holes as the actual slate. What improvements to you want from this new slate?

Chinese Tablet SoC Developers Get Important Increase in Shipments in 2012