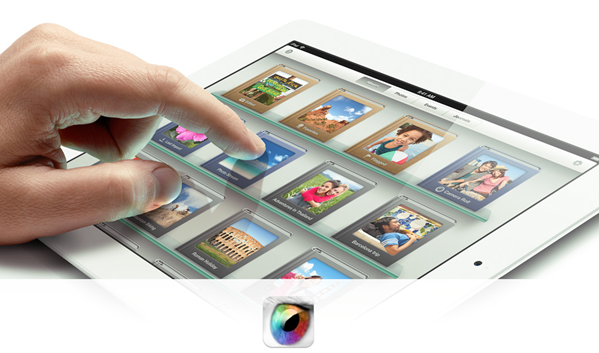 CNN Fortune has learned through an insider, a big Apple investor that the Cupertino giant is preparing to release the invitations for a special iPad Mini event on October 10th. This means that the launch will take place either late this month or early in November. Previous speculations dating from the pre iPhone 5 release ear said that we would see an iPad Mini in October and apparently they were right.

Shipping is expected to being in early November and for those of you who haven’t been keeping up with rumors, you should know that the new Apple slate is supposed to be a 7.85 inch device with a Lighting port at the bottom and speakers that resemble the ones on the iPhone 5. The new device may also have a thinner bezel along the vertical edges and other than that we have no idea what to expect. Fortune has a source saying that press invitations will go out on October 10th, so the device could launch 7 days later, on the 17th.

The price point of the newcomer is said to be around $299 and the product is expected to have both front and rear cameras, probably the same iSight 5 megapixel shooter of the 3rd gen iPad for the back cam, at least. Processor, GPU and RAM remain a mystery so far, but what we’re really curios about is what resolution Apple will offer on that 7.85 inch display. I guess we’ll have to wait and see in the following week what Apple is preparing, so keep reading Tablet News to find out!