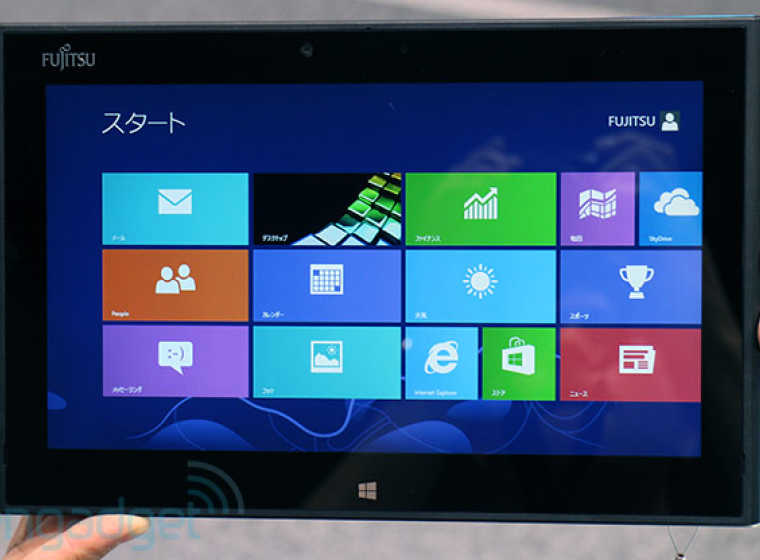 Fujitsu announced the release of Arrows Tab Wi-Fi at the beginning of this year equipped with a OMAP4 dual core CPU, DLNA support, and a highly responsive Saku-Saku Touchpanel. The device features a fingerprint sensor and is IPX5/7 water-resistant while running Android 3.1 Honeycomb (later ICS) out of the box. 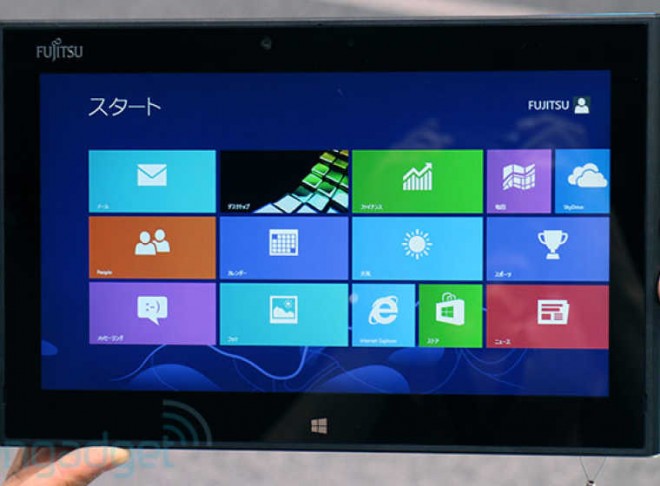 The Fujitsu Arrows Tab has recently surfaced once more taking another very different approach on the software side. The device now runs the latest iteration of Microsoft’s OS – Windows 8. The device has a large 10.1-inch LCD screen and Fujitsu’s proprietary quick-response panel and weights 599g while measuring in at 181 × 262 × 11.3 mm. It comes with a front-facing camera along with a rear-facing image sensor and offers a micro-USB port and a microSD card slot.

A launch of the Windows 8 running tablet is predicted somewhere in October-November of this year. Further info such as pricing still remains a mystery. 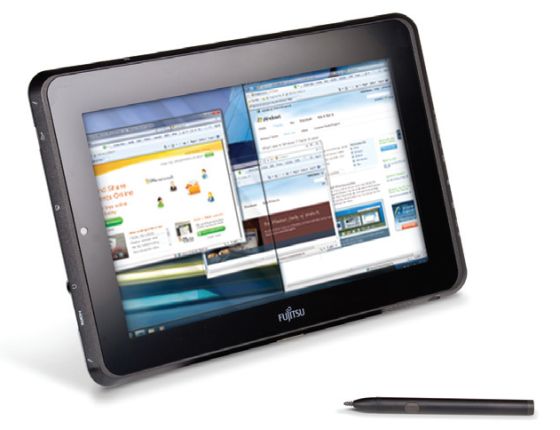