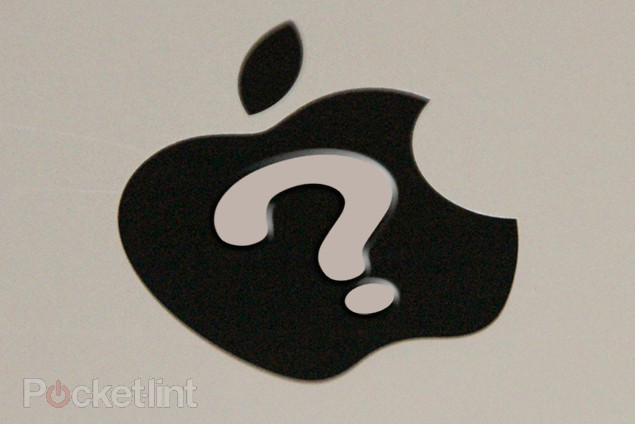 Currys is a British retailer that apparently has some inside info you may want to know about. I’m talking about a supposed iPad Mini listing in their Christmas 2012 product list, that you can see below. As you can see, at number 4 on their list there’s an Apple mystery product, with no price listed.

Of course, this might as well be the Apple HDTV that everyone is speculating about and has been for a while now. July is the time of the year when retailer show the products that will be on for Xmas time and also make predictions on what the biggest sellers will be. Apparently the retailers in the know say that the only product that can knock the iPad off the number one place is actually… a new product from Apple. They say that it will be Apple’s latest launch, a product that will be revealed in the future.

They don’t specifically say it’s the iPad Mini, but neither PC World nor Currys sell the iPhone, so it’s not the iPhone 5. Google’s Nexus 7 tablet is also on the list, at number 3, so it will be a very hot battle between 7 inch tablets at the end of the year. What do you make of this list? And, this is the list: