Since the first iPhone was launched and with the attention and success it got, different manufacturers have tried to copy the recipe and launch similar products, getting their hopes up in terms of sales. For this year there are a number of Chinese manufacturer products that not only mimic the look but also the software that Apple provides.

Though most Apple-clones from China are low quality and cheap, some of them have been found to be really good, and enjoyed some success among the costumers. What is the use of paying a large sum just for having a design that you can get a lot cheaper and with some of the original functionality. In the latest line of Apple devices, the iPad Mini has had tremendous success and even if designed to be cheap, it is not exactly.

GooPad mini is an alternative to the Apple iPad Mini that offers decent quality. The device does not offer iOS or any relation to the Apple software but its look are almost identical and it is very cheap. Mind you, a Galaxy S III alternative in China, with a quad-core config costs just $100 so the GooPad should not be any expensive then that. For the time being all we know is that it features a stylus and 3G connectivity. And it looks good. 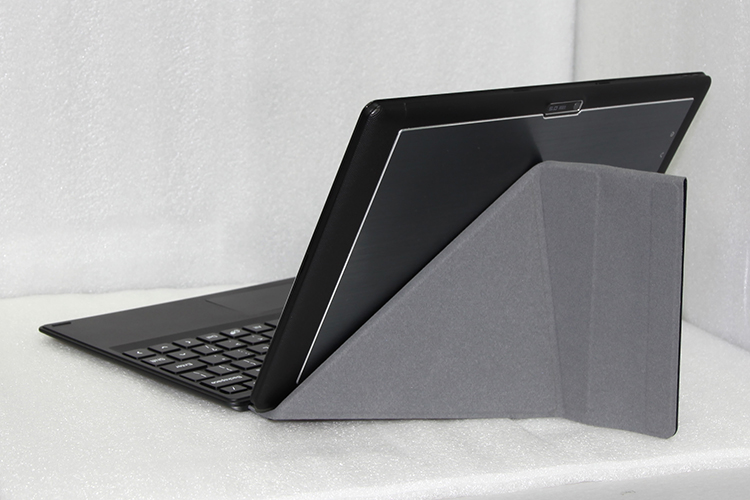