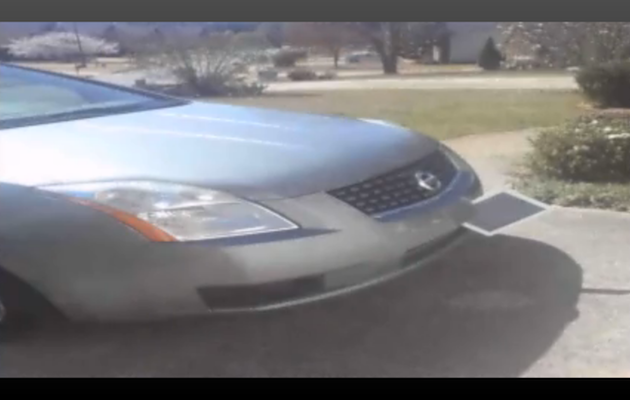 After all those viral videos of iPads getting shot, blended and God knows what else, here’s a new incident related to the Apple slate. It appears that a woman from Georgia (US state not Russia’s neighbor) found an iPad embedded into her car bumper.

It appears she saw something coming towards her vehicle and also heard the impact, then saw the iPad stuck tightly into the bumper, so tightly that she needed a hammer to get it out. When she did, the tablet was still working, so she could open an app to find the owner’s name and phone number, in order to return the device to its original owner.

The owner had left this iPad on the roof of the car and then drove away, generating enough thrust to propel the iPad into the bumper. The most impressive thing about this piece of news is that the iPad had a hammer applied to it and it was still working. 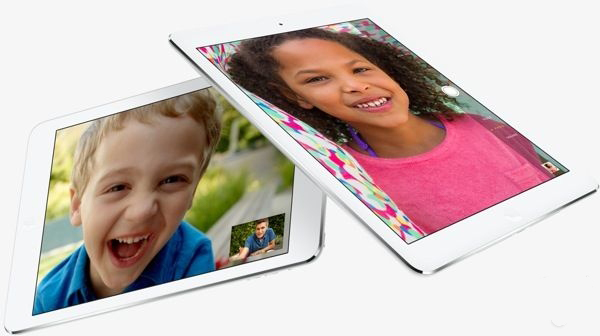