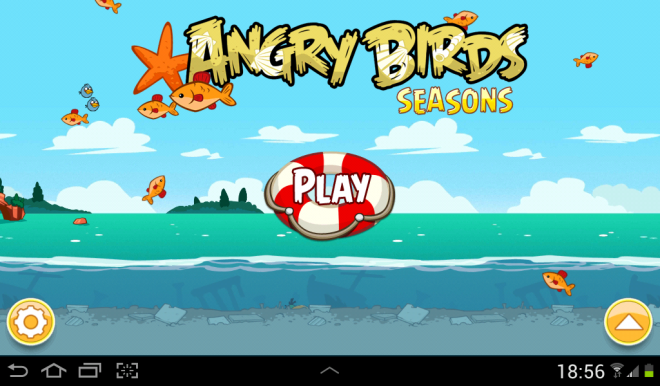 You may be aware that we at Tablet-News.com have started a new project called Android Pipe, that brings you Android game reviews among others. And since we’re testing some new tablets, one of them was used to make the Angry Birds Seasons Piglantis review, that’s shown below. The game was tested on the Samsung Galaxy Tab 2 7.0 tablet, that we’re reviewing right now.

As you already know, the famous birds have been to outer space this spring and in this latest release they also get to go underwater. Piglantis brings underwater physics, so you can shoot a bird underwater and it’ll come up in the exact spot where the TNT and destroy the pigs. Piglantis includes 30 new levels, plus 3 special ones and apparently, this release is a bit harder to play than previous one. This is good news for gamers who lost faith in Rovio, that had pretty easy to play releases of Angry Birds lately. 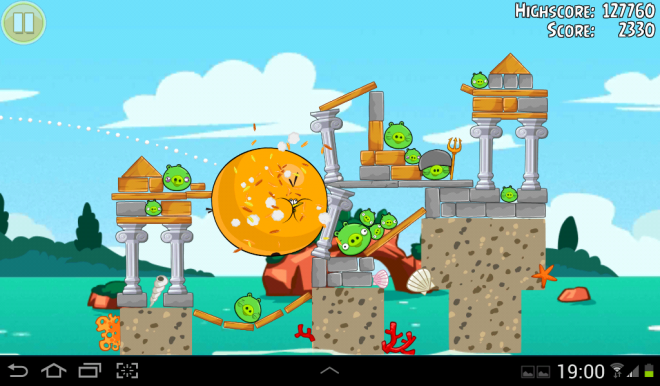 You’ll find yourselves repeating a level or two in Piglantis at least two-three times, before you get the underwater motion right. Also, once the bird, piece of wood or exploding egg reach the surface they’ll keep bouncing on it for a while. All the famous birds are here, including the little blue one that breaks into 3 more, the black explosive one, the orange blow up bird and many more. You can download the game from Play Store and it’s absolutely free. Next week we’ll publish the review of the Galaxy Tab 2 7.0! 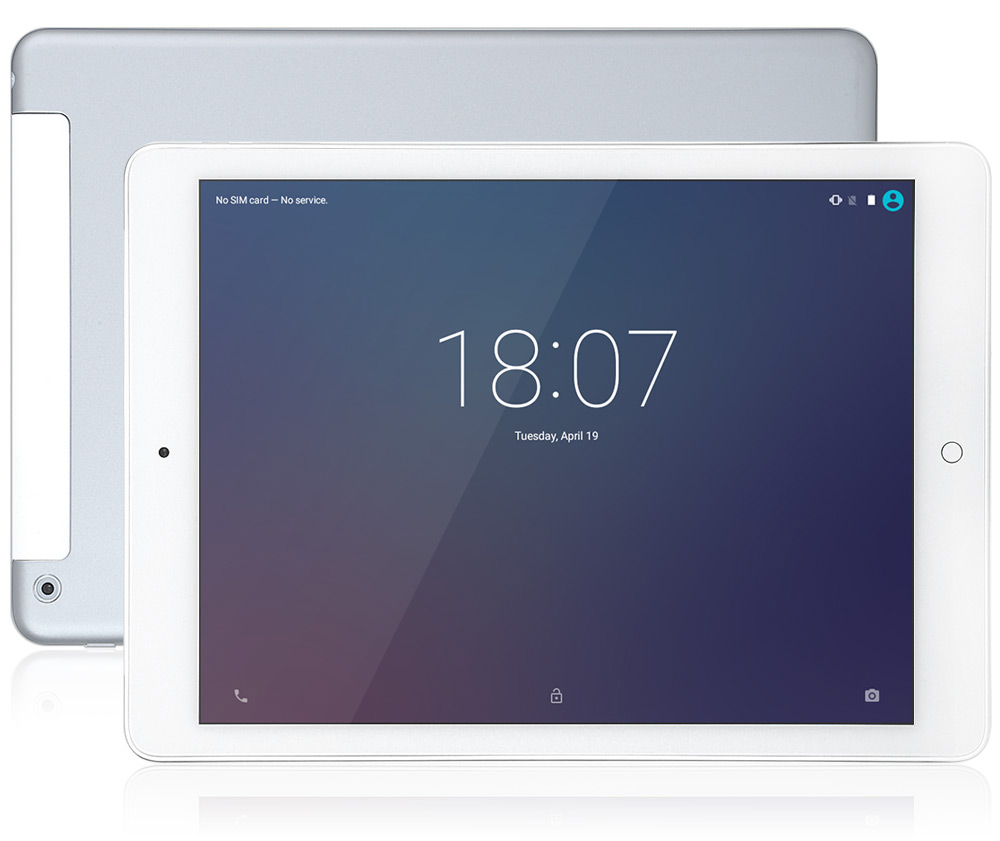