Android tablets have been coming strong for a while now, overtaking iOS slates in Q3 in the revenue area. Traditionally, the iPad was generating more revenue than all the Android tablets combined, untill last quarter.

This doesn’t come as a surprise, since Android has the number of devices on its side, while Apple only has the iPad and iPad Mini. The Cupertino company registered a drop from 40.2% in Q3 2012 to 29.7% this year. Samsung and Lenovo boosted the Android tablet market growth this year and Q3 was already expected to be slow for Apple, as it was preparing to release new iPads in Q4. Well now, Q4 will be an entirely different story, with the iPad Air and Mini Retina selling millions of units. 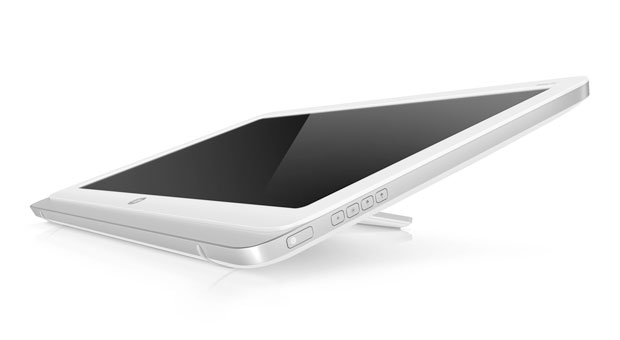