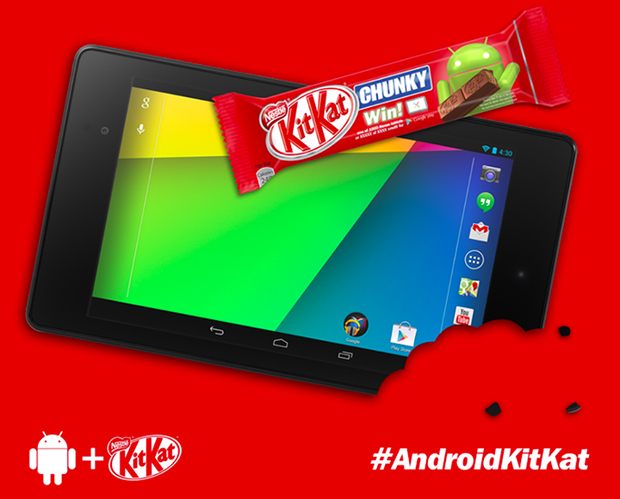 Android 4.4 KitKat may not be available for Nexus devices just yet, but you can find AOSP builds for the Nexus 4 and Nexus 7 for download right now. If you own the WiFi version of the Nexus 7 2013, you can get the needed AOSP KitKat from here.

Meanwhile, the 2012 model gets its ROM from here and a Google Apps package can be found here. As usual, the installation of unofficial software is not recommended if you don’t want to risk the health of your device, so you better stay put. If you know what you’re doing, then proceed and have fun with KitKat, its new UI, new transparency, integrated mobile printing and new Homescreen options and gestures.

Officially, the Nexus 4, Nexus 7 and Nexus 10 will get Android 4.4 over the following weeks, so there’s not a long waiting time. It also appear that you’ll have to wait just a bit more for the cellular versions of the Nexus units to get the update. 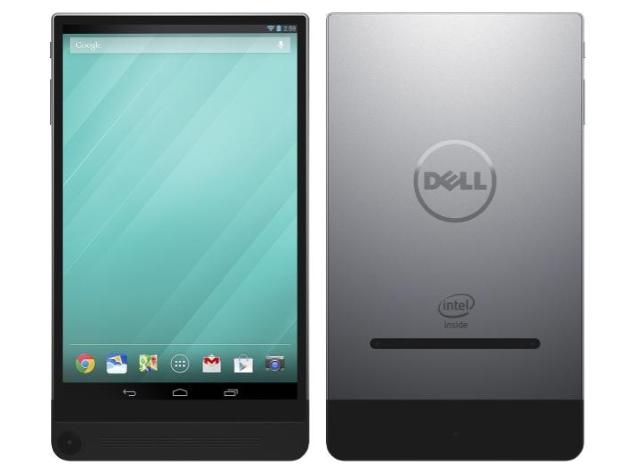