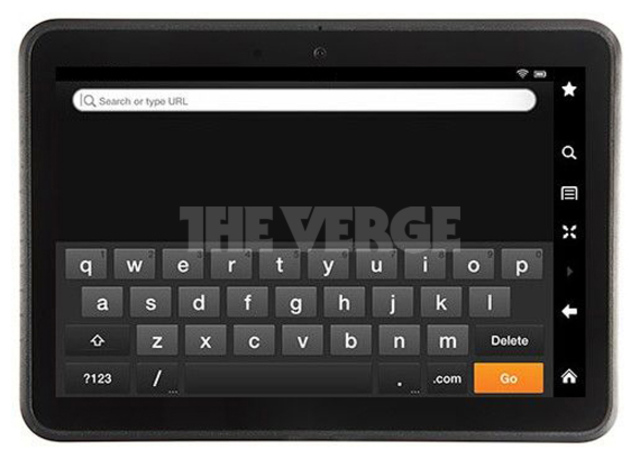 After Google’s highly successful tablet made by ASUS made it’s debut at a very competitive price, it is expected of Amazon to deliver a best-in-class product to compete with the Nexus 7. Rumors have been surfacing on the internet about the next Kindle device for weeks now. While waiting for the official announcement of the new tablet Amazon states it has sold out of its current gen Kindle Fire tablet.

The Verge seem to have gotten their hands on what looks like the first picture showing the new Amazon Kindle tablet. They also claim to have some info regarding a “pair” of Fires – a 7-inch and a 10-inch model – will likely be announced. Also, they have been shown another image of the new model, which they have been asked not to publish. The image shows a streamlined user interface with less “chrome”. Honestly, we can’t really tell judging from the image, if this is indeed the new Amazon device.

Judging from the image, design sure looks cheap, but the manufacturer may claim some sacrifices had to be made in order to keep the price as low as possible. We also notice what seems to be a custom design, rather then a reference look based on the chipset manufacturer, as with the original model. Little over a week ago we covered a piece of news about the new Kindle tablet passing through FFC. We also found out that the device(s) might be officially introduced on September 6th. If even one of these rumors is true it would mean we will find out all the details very soon. 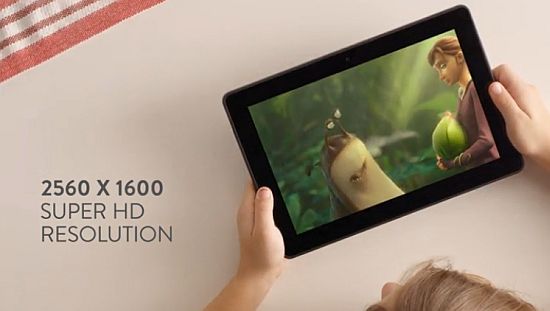