On the side of the market where the Google Nexus 7 seems to still hold the crown, Amazon has announced its new offers later last year and it poses as solid as it comes. The Kindle Fire HD is tagged with a highly competitive price and a few assets to make it stand out.

After its sales have gone well to could-be-better for the Kindle Fire HD some rumors begun to claim that the manufacturer is planing on releasing an even cheaper variant for its top device. The new tablet was said to cost only $99, while still keeping the advantages its pricier counterpart offered.

The new Kindle Fire HD was said to feature the same TI-OMAP 4470 chip with 1 GB of RAM, have a 1280 x 800 in a more compact form-factor with a price of up to $100 depending on the hardware configuration. Contrary to these reports,  Amazon has let The Verge know that a $99 Kindle Fire HD is not planed, not even for the near future and the current offer is here to stay. Amazon also stated that:

“We are already at the lowest price points possible for that hardware.” 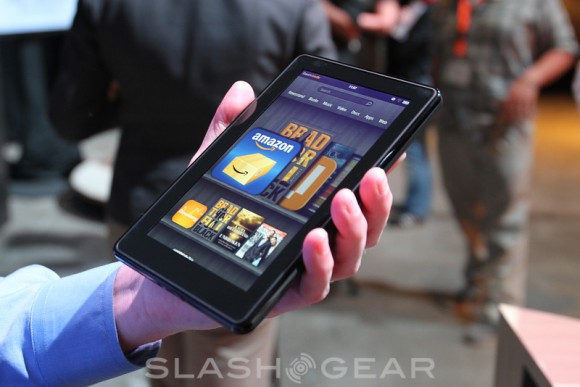