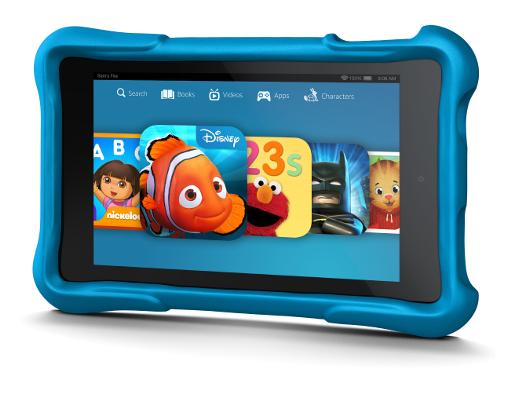 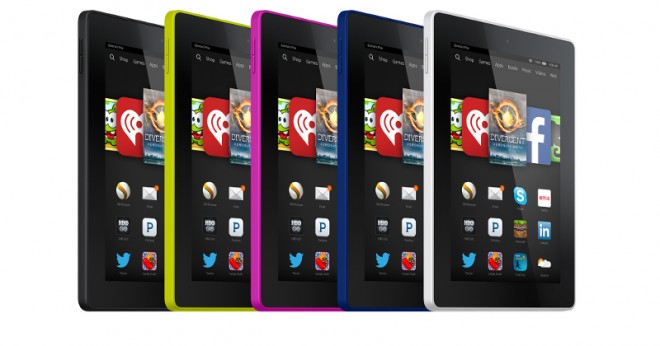 They have pretty much the same specs, aside from the diagonal. Both feature 1280 x 800 pixel resolutions and a mystery 1.5 GHz quad core processor, with 3 times more graphics power than the Galaxy Tab 4 series, for example. No idea what the RAM quantity is, but 1 GB is a safe bet, if not more. 8 and 16 GB versions of the devices are available and there’s a 2 MP back shooter, plus a front facing VGA one. 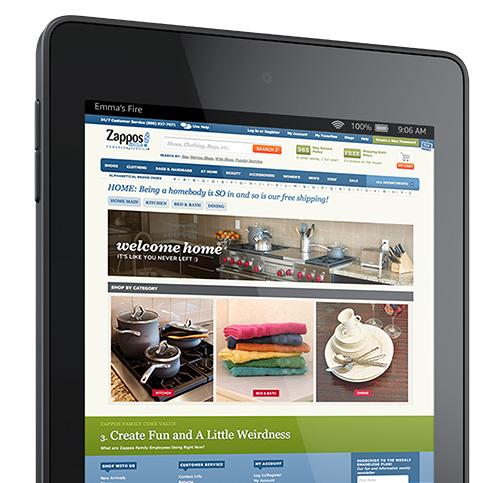 Amazon Kindle Fire tablets include famous services and apps like X-Ray for looking up actors and video info, or Second Screen or Prime Instant Video downloads. Advanced Streaming and Prediction is also on board, as a new feature that came to tablets and guesses your next movie watched or TV episode. Then there’s the Amazon Fire HD Kids Edition, that’s not supposed to be a toy, but a full fledged tablet.

It comes with a HD display, a rear and front camera and quad core processor, although specifics weren’t exactly detailed. Amazon FreeTime Unlimited subscription offers for free a value of up to $120 according to Amazon, at least for the first year. Kindle HD 6 is found here starting at $99, while the new HD 7 is here for $139 and the Kids Edition here at $149. 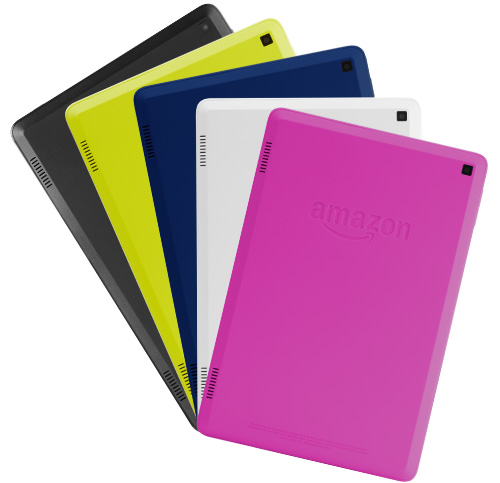