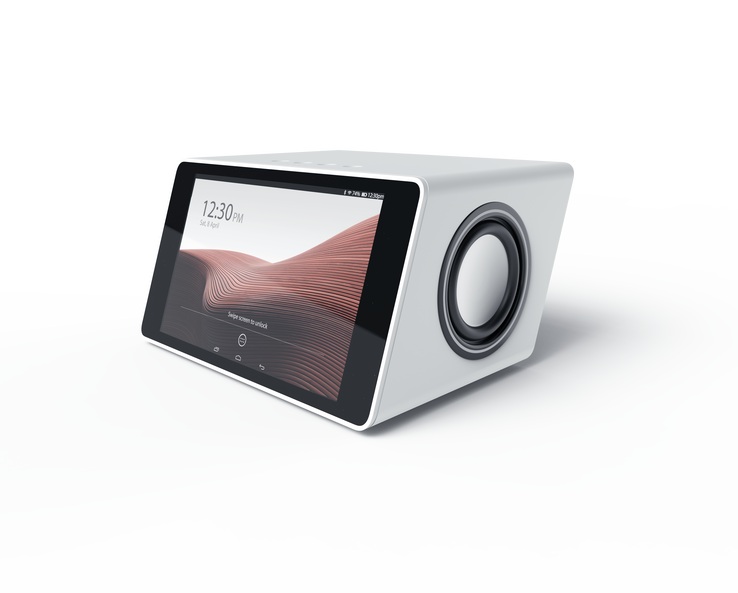 We like odd designs, that’s why we decided to cover Aivia’s brand new speaker, which is shown below. This is a combo between a subwoofer and a speaker, that’s very slanted and sloped, making it quite unusual. It also seems to integrate a sort of tablet at its front. 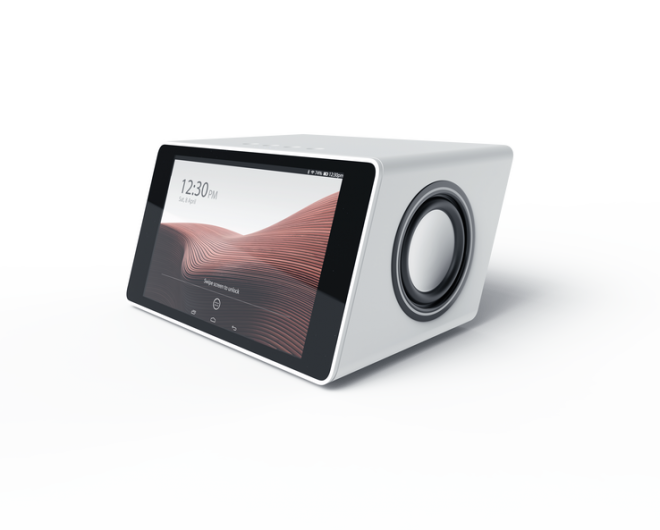 The slanted design is meant for the device to fit seamlessly against a wall and not have anything protrude on account of a charging cable. The speaker is meant to ship this year after an Indiegogo campaign, started at CES 2017. The output promised here is over 35 watts and the battery life should be around 8 hours. Behind this project there’s Android, which means it may attract quite a developers to work with the ecosystem. Expect to see reviews on MusicCritic about this speakers. Usually, devices and audio equipment featured on CES events gets reviewed on the site as audio experts around the globe contribute. You can also use their website for reviews on many of audio or recording equipment, from hardware to software. 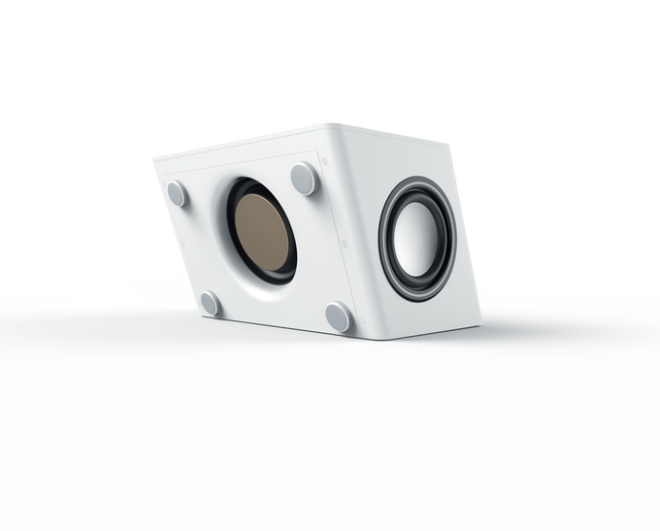 There’s no price tag here, but something in the range of $200 to $300 is possible, according to the product’s makers. The connected speaker market is moving up right now, with the likes of Sonos out there, but the screen seems like too much of an extra maybe, especially since you can have the same control from the smartphone, or use the voice commands.

However, the screen part may also bring some other features, like watching video content maybe or doing some streaming on this small machine. We’ll see! 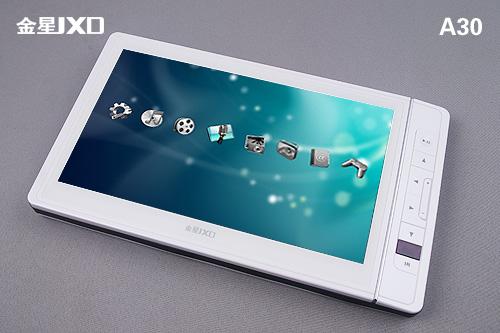 JXD Venus A30, a Tablet Lacking WiFi, but With a Decent...