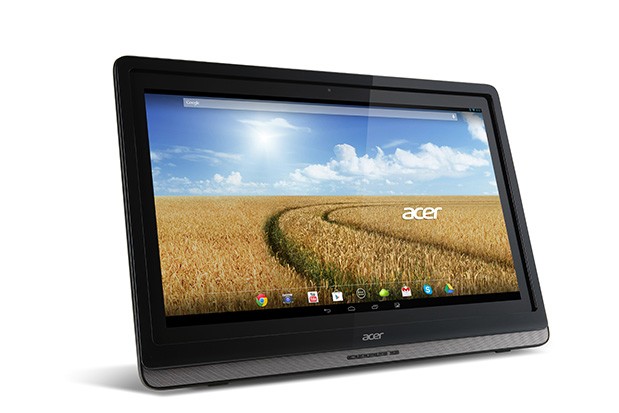 You may be tempted to call this a tablet, but at 24 inches in diagonal it’s pretty far from that. Acer just unveiled a 24 inch All in one PC with Android and a Tegra 3 processor and you can check it out below.

This is not the first attempt that Acer made in this segment, since they introduced an all in one with Android at MWC and now a second model at IFA. The name of the product is DA241HL and we’re dealing with a machine that runs Android Jelly Bean 4.2 with a quad core Tegra 3 CPU on board. We’ve got access to Google Play and MHL connectivity, plus you should know that this AIO can serve as a monitor with two point touch.

The product will be available from October with a starting price of 429 euro. The company is also prepping some desktops, 3 of them, with Full HD 23 inch touch screens. All of them will be available at IFA 2013, on the floor in Berlin, at the company’s booth. I’m expecting to see a new Acer tablet or two, so stay in touch! 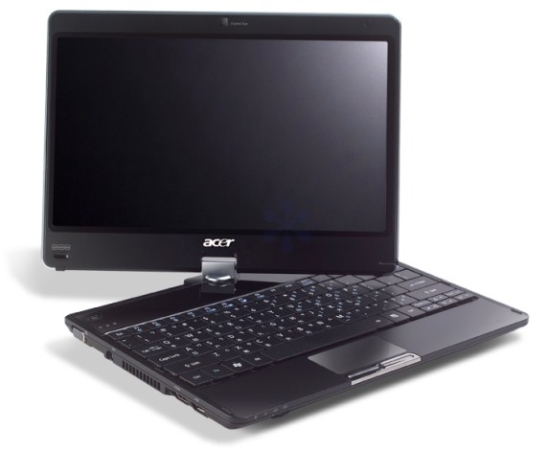