It’s been a productive day today, since after finding out that HTC will launch a quad core tablet at MWC 2011 we came across the info that Lenovo will unveil this year a quad core slate with Tegra 3… and now Acer has the same intentions. Theirs will be a Kal-El device as well, but I can’t guarantee it will come in 2011.

This brings the number of four core slates to 4 right now: the already announced ASUS Transformer Prime, the mystery Lenovo tablet, the HTC quad core unit for 2012 and the Acer A510/A511. We’re not yet sure what the name will be, but CES 2012 is once again the debut timeline. The thing to kno where is that Acer didn’t announce this product, instead it was revealed by a pair of User Agent Profile specifications from the official site.

Those specs included the resolution 1280 x 800 and Android (unknown version) as the OS. Bluetooth 2.0 and WiFi are also included, as well as 3G. We’ve yet to find out stuff about thickness, weight or other basic stuff, so keep in touch, OK? 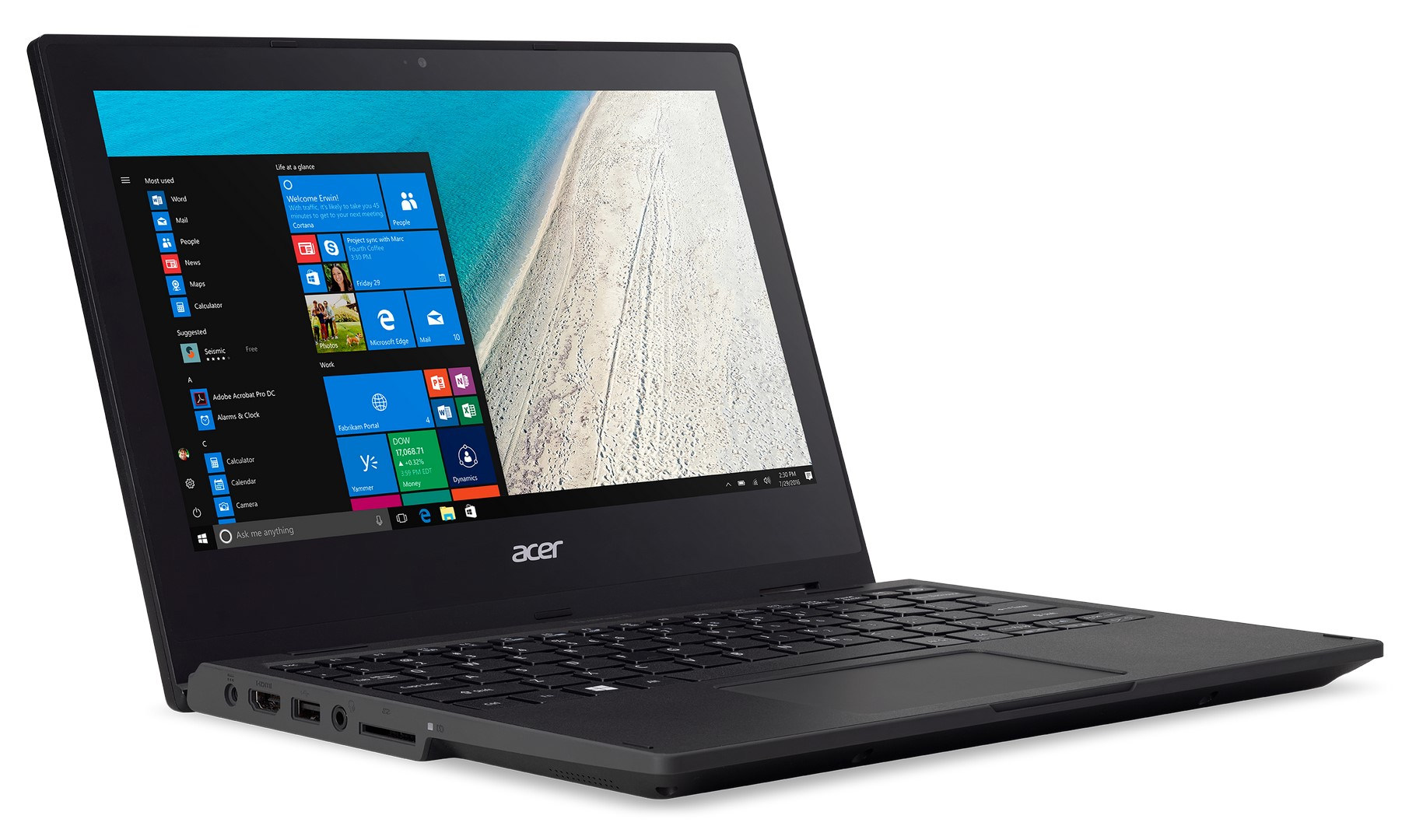