Acer has a surprise for its fans this Christmas, as it intends to launch a slide tablet, that will most likely compete with the ASUS rivaling products. The company has yet to comment on this info, but what we know so far is that they’re preparing a 10 inch touchscreen device with an ARM chipset.

The production will be taken care of by the manufacturer Compal and as far as the specs go, we have no information. Rumors are saying that Acer will release the Iconia Tab A100, its first 7 incher with Android 3.2 in the meantime. Also, we’re expecting the 10 inch A500 to receive an Android 3.1 update next month.

As far as the slide tablet goes, we’re expecting a dual core model with Honeycomb, a decent camera at the back and plenty of storage. The only problem here is the usual flaw of sliding devices: the sliding portion will eventually break down. 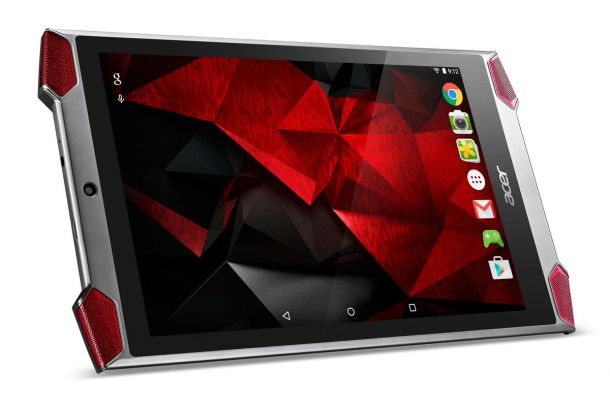