Acer Iconia Tab A100 already got its share of Android 4.0 ICS, earlier than estimated and now the 10 inch version is getting the same amount of love. Iconia Tab A500 has been receiving the new software as well, according to some people who got it.

Officially Android 4.0.3 was supposed to roll out on the 27th, but it seems that Acer has decided to give the update for some users. The usual method for finding out if your device is ready for the update is this: access Settings, then About and you will manually check for the update. I’d like to take this opportunity to criticize Samsung and their lack of care for the customers. They’re actually so lame and money grubbing that they prefer to launch those crappy Galaxy Tab 2 units with Android 4.0 instead of offering Android 4.0 on their Galaxy Tabs.

Not to mention that the TouchWiz UI is a horrible customization that drags down the entire experience. For example, the Galaxy Tab 8.9 have heavily crippled by it and it even froze because of TouchWiz. Would it be too much to ask from Samsung to behave like Acer? 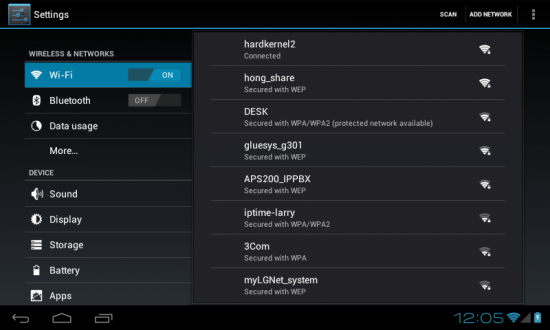 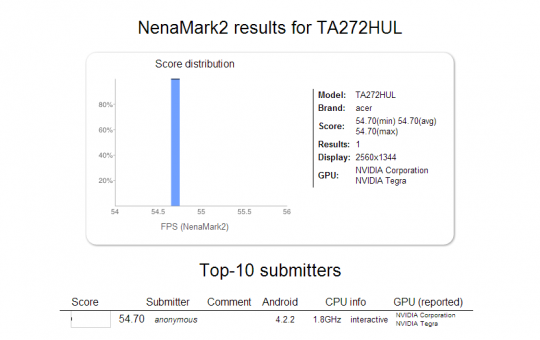