I guess that the commercial below, for the Acer Iconia Tab A200 is a bit out of place, considering that the device hasn’t even been announced. Last I heard, the 10 inch stopped at the FCC for some tests, but no trace of anything official about it was seen till now.

From what we know, this is supposed to be a very thin tablet, even around 7-8mm and the Acer Iconia Tab A200 is rumored to feature a dual core CPU, but a quad core unit is also not out of the question. If the launch is delayed, Android Ice Cream Sandwich might be implemented on it, but right now Honeycomb is a safe guess. Worst case scenario, we’ll see yet another Tegra 2 tablet, but this time thinner, but there’s always the option of a fresh quad core player.

The device comes with a front camera and it should come with a full size USB port, a microSD card slot, Acer’s clear.fi and the Acer Ring software technologies. Honeycomb is shown in the video below, but don’t believe everything you see in an ad and hope for the best, with that being of course, Ice Cream Sandwich: 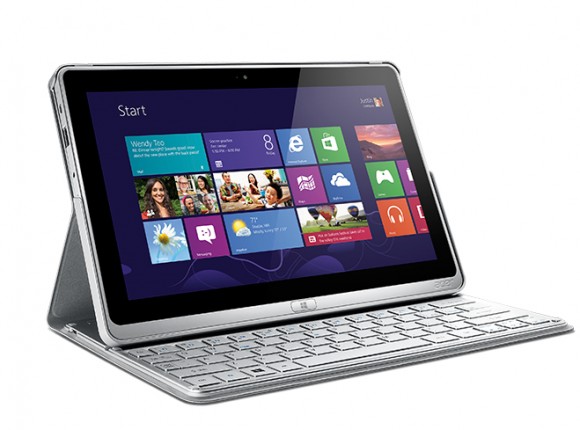