Computex 2011 also welcomed some Acer products, like the Iconia M500 MeeGo tablet and the very first Windows Phone Mango device dubbed W4. The model you see below is the Acer Iconia M500, the first in the company’s fresh M Series and running MeeGo due to an Intel Atom Moorestown processor.

The design is very similar to the one of the Acer Iconia A500 Android tablet and even the resolution is the same: 1280 x 800. The UI adopted by the new slate is a custom Acer skin, described as a “snackable UI”, that’s based on an Acer circle of live widgets. This 10 inch device should be coming towards the year end, so no trace of final specifications or price just yet.

Well, at least we have the hand on below: 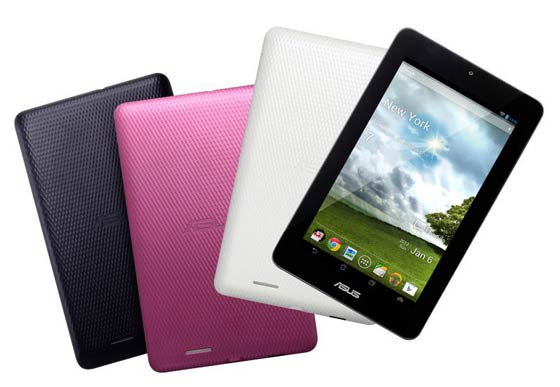