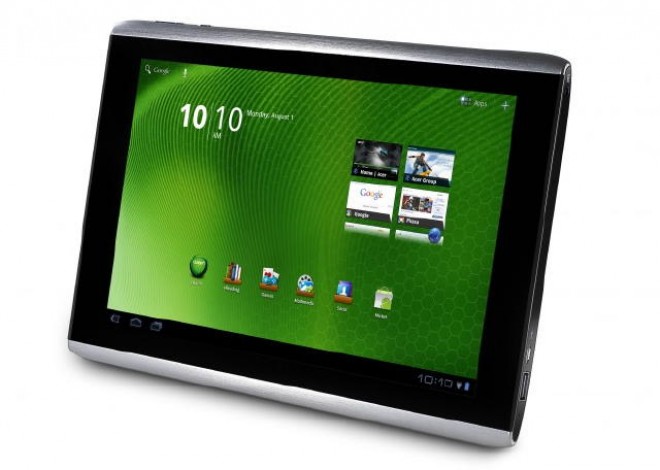 Just like it happened with the Froyo slates, now we’re being flooded by Honeycomb tablets, with the latest new arrival being the Acer Iconia Tab A500. The product is available right now on Best Buy for pre-order, priced at $450, which is very reasonable for any pocket out there.

The device will reach Best Buy stores on April 24th and you should expect a 10.1 inch display with a 1280 x 800 pixel resolution, a Tegra 2 dual core CPU and a 5 megapixel camera at the back. At the front there’s a 2MP cam, while the specs list of this Honeycomb newcomer also includes a HDMI port, 1GB of RAM and 16GB of memory.

This can be considered one of the most affordable Android 3.0 tablets available right now, unlike the Xoom and G-Slate, that may have high end specs, but the prices are too big. There’s always the iPad 2, with its huge shipping time and stock problems… Expect a 4G version of the Acer Iconia A500 to debut in the following months. 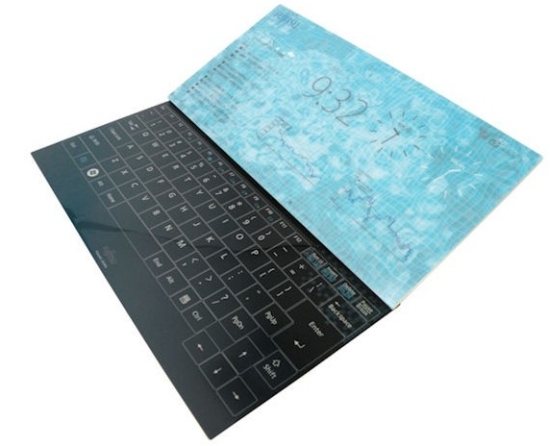