Acer is preparing a new tablet for showcasing at IFA and that model is dubbed Iconia A3-A20, also codenamed A1407. This is the follow-up to the Acer Iconia A3-A10, coincidentally unveiled at IFA 2013 and launched on the European market a few months after.

The new A3 has been certified by the FCC already and also by the Bluetooth authority. The A3-A20 has a silver case, probably made of polycarbonate and it comes with a centered back camera and all the ports and slots that matter are placed on the right side. Those include microUSB and micro HDMI, plus microSD, most likely. Among the upgrades brought by Acer to the A3 series there’s a quad core MediaTek MT8127 1.3 GHz processor, 1 GB of DDR3 RAM and 16 GB or 32 GB storage.

The screen is a 10.1 inch IPS with 1280 x 800 pixel resolution and Gorilla Glass technology, as well as ZeroAirGap technology. There are two cameras included here, a front 2 MP shooter and a back 5 MP model. There’s WiFi, Bluetooth 4.0 and Android 4.4 KitKat, as well as a 2 cell 3540 mAh battery. It all weighs 540 grams and it’s slated to debut at a price tag of 199 euros. 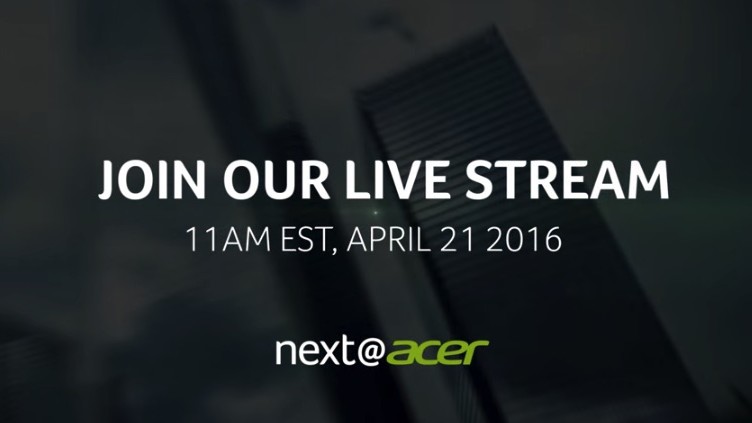