Up until last year we were impressed by sub $200 tablets, but nowadays we talk about sub $100 slates and even sub $50. However, people may be wondering what the profit margin is for such devices, I mean for their makers. Well, in the case of the Hisense Sero 7 Pro $99 tablet, it’s almost 50% profit.

There are actually two models under this Chinese brand: Hisense Sero 7 Pro, priced at $149 and the $99 Hisense Sero 7. The components are so cheap these days, that the HiSense Sero 7 is supposed to only cost $50 to make. Chipworks did the teardown and revealed that. By the way, you can pick up the Hisense devices at Walmart exclusively.

The Chipworks teardown revealed that inside the Sero 7 there’s a 1.6 GHz Rockchip RK3066 ARM Cortex A9 dual core processor, Mali 400 graphics, 1 GB of RAM (4 Hynix 256 DRAM chips) and 4 GB of flash storage, also supplied by Hynix. The tablet also comes with a 1024 x 600 pixel capacitive touchscreen, a microSD card slot and Android 4.1 as the OS. Other specs include a 3400 mAh battery and a front facing 0.3 megapixel camera.

So, what about those $35 tablets in India? What are those made of? 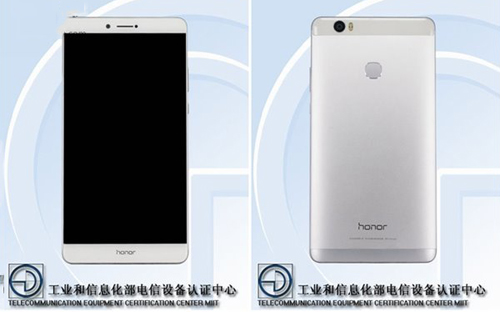