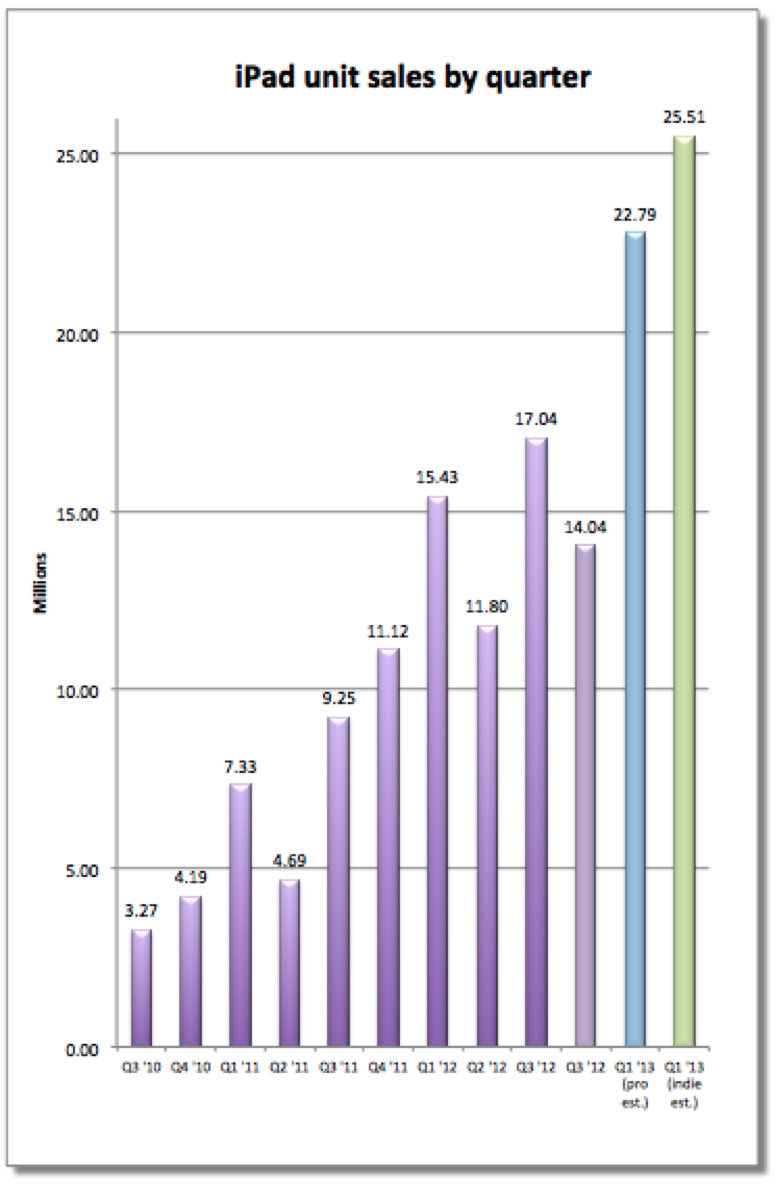 Apple is expected to report its fourth quarter 2012 earnings on January 23rd and that’s only 9 days away. Analysts and experts already have a good idea of what Apple will report, so let’s check out their predictions and numbers. These are the figures that define the holiday season for the biggest player in the field of tablets, among others. 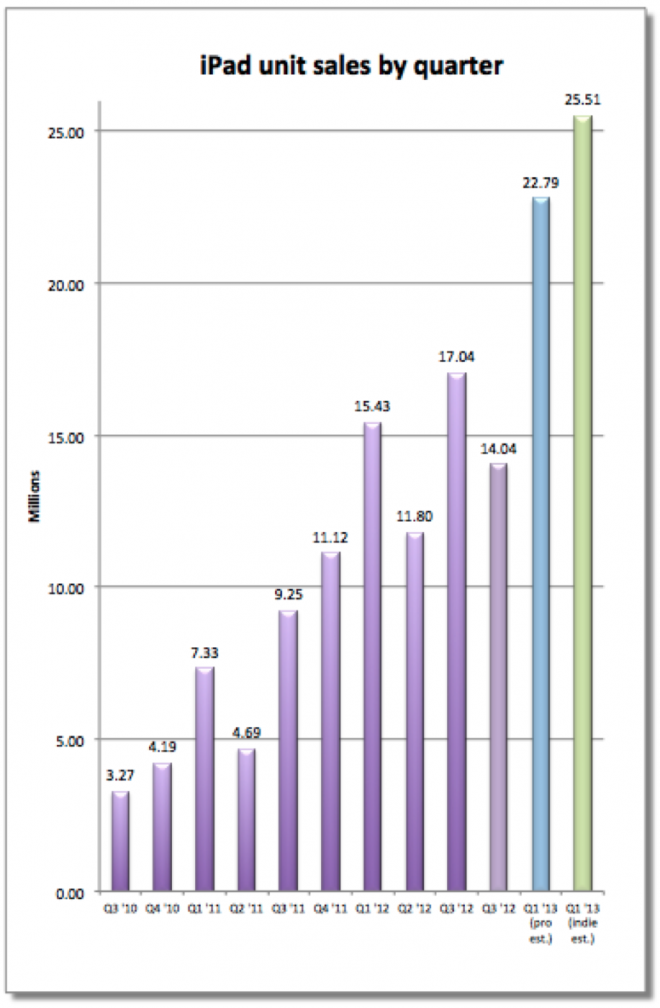 Forbes compiled the estimates of 56 analysts, some of them closely involved with Wall Street investment houses and other independent. The independent analysis shows that Apple is expected to report that 25.5 million tablets were moved in the last quarter of 2012, compared to the forecast of 22.8 million, from the Wall Street guys. The average between them is 24 million Apple iPad sales in Q4, meaning a 55% increase from the holiday quarter of 2011 and for good reason.

The public had a lot more choices, like the iPad Mini and iPad 4, plus the iPad 3, while in 2011 they only had the iPad 2. While Apple remains a major player in the tablet segment, its growth has slowed down compared to the early days of touch tablets, since it has strong rivals now like the Nexus 7, Nexus 10 and Amazon Kindle Fire models. 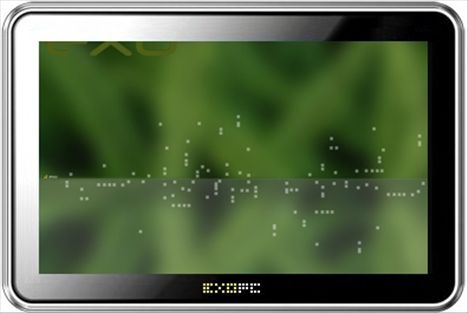