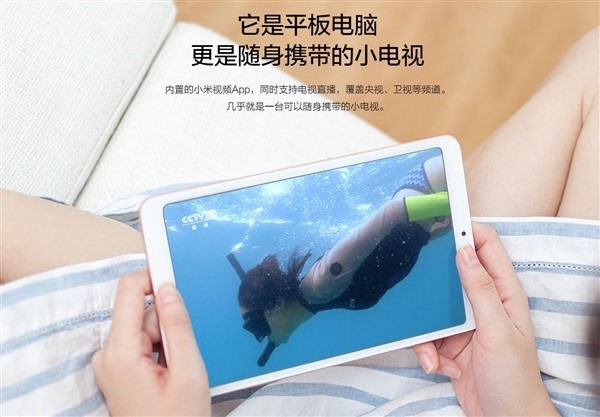 Xiaomi Mi Pad 4 just got an important software update, that brings voice control to the device via Xiao AI. The product debuted last month and it also got a Mi Pad 4 Plus bigger version recently. Now let’s see what the update is all about.

Xiao AI offers support for voice control and it lets users perform complex operations and commands via a single sentence. It can also handle playing videos, music, control smart devices around the house and more. Aside from bringing this feature, the update fixes camera performance issues and improves stability. Xiao AI is a voice assistant, introduced earlier this year as a rival for Bixby and Google Assistant, as well as Siri. 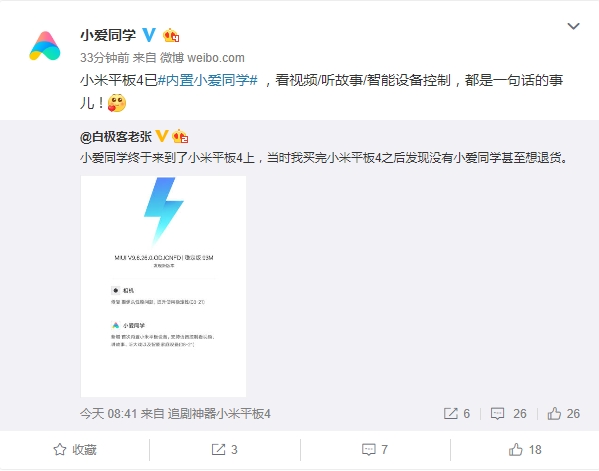 It has integration with messaging apps, reminders, alarms, media apps, weather info and can control a Mi Robot vacuum cleaner for example. Xiaomi Mi Pad 4 is an 8 inch tablet, that debuted in June 2018. 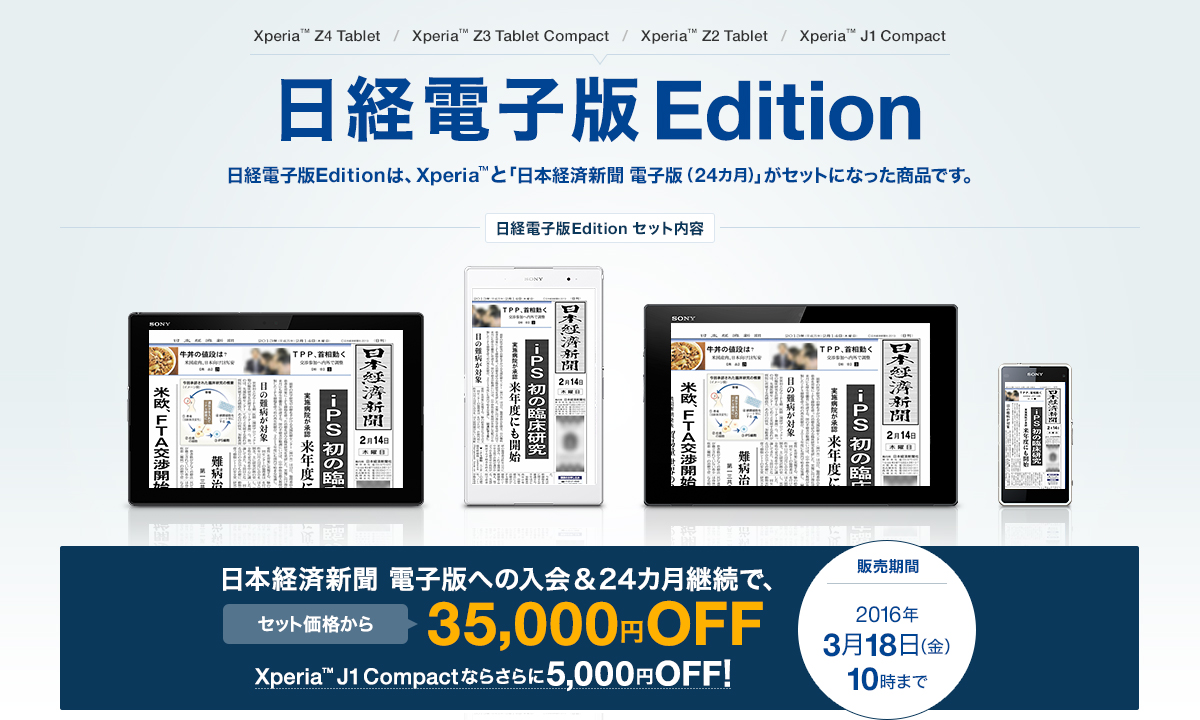