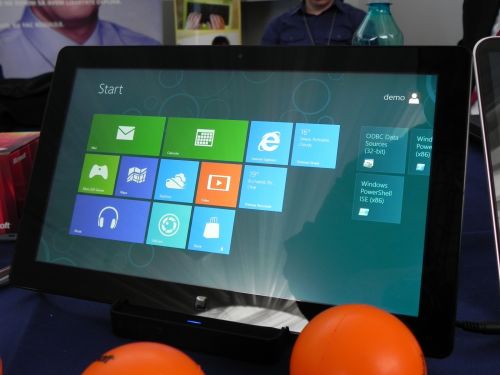 The folks of Mobilissimo.ro, one of our sister websites managed to have some quality time with a tablet running Windows 8 Release Preview. I’m talking about the Samsung Series 7 Slate 700T, that actually handled the OS pretty well, as shown in the hands on video below.

This hands on took place during an event called IT Congress 2012, taking place in Eastern Europe, Romania. The Samsung Windows 8 tablet is priced at above $1000 and features a 64GB SSD, 4GB of DDR3 RAM, an Intel Core i5 1.6 GHz processor and a 11.6 inch diagonal screen. Its features also include a mini HDMI port and stereo speakers, an USB 2.0 port, a microSD card slot, WiFi and even Ethernet. Another juicy piece of news is what The Verge is writing, that is the fact that Windows 8 Release Preview is being released today with Flash in the Metro browser.

The Chinese version of Windows 8 RP leaked yesterday and it was all over the web, but now the official version is here! So, we get Flash into the Metro IE 10, multi monitor features, better stability, Metro UI for apps and more. Initially Microsoft promised this release for the first week of June, but they delivered it early. And back to the video below, keep in mind that it’s in Romanian, but the images speak for themselves, since it’s a complex hands on experience. You get to see the great multitasking, Internet Explorer in action and looking very interesting: 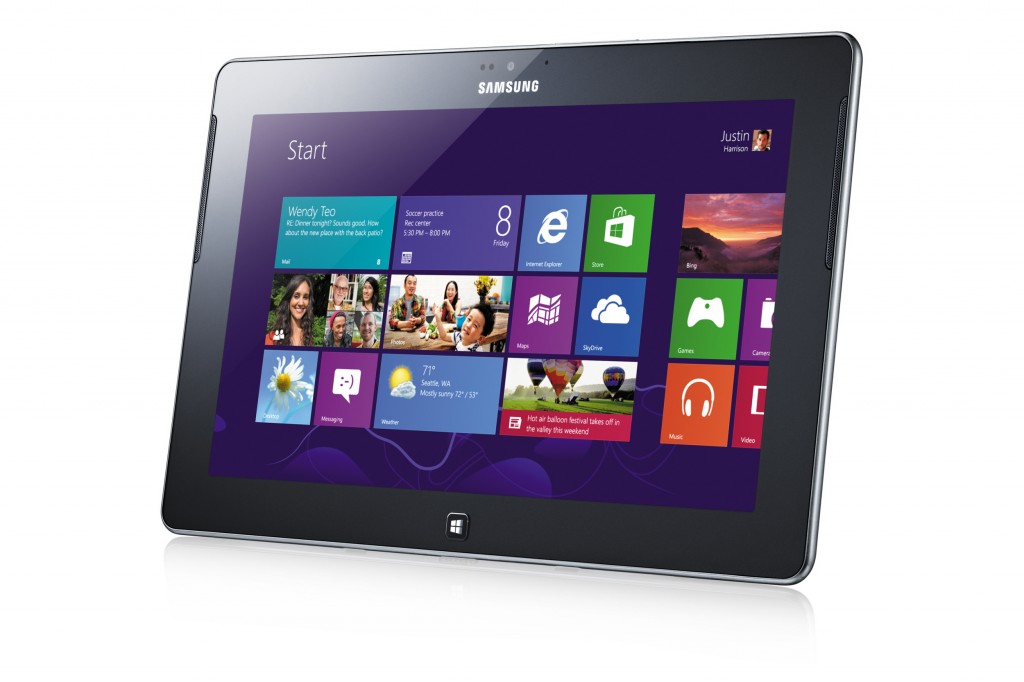 Samsung Ativ Tab Coming to Europe This Week, Priced at 700...