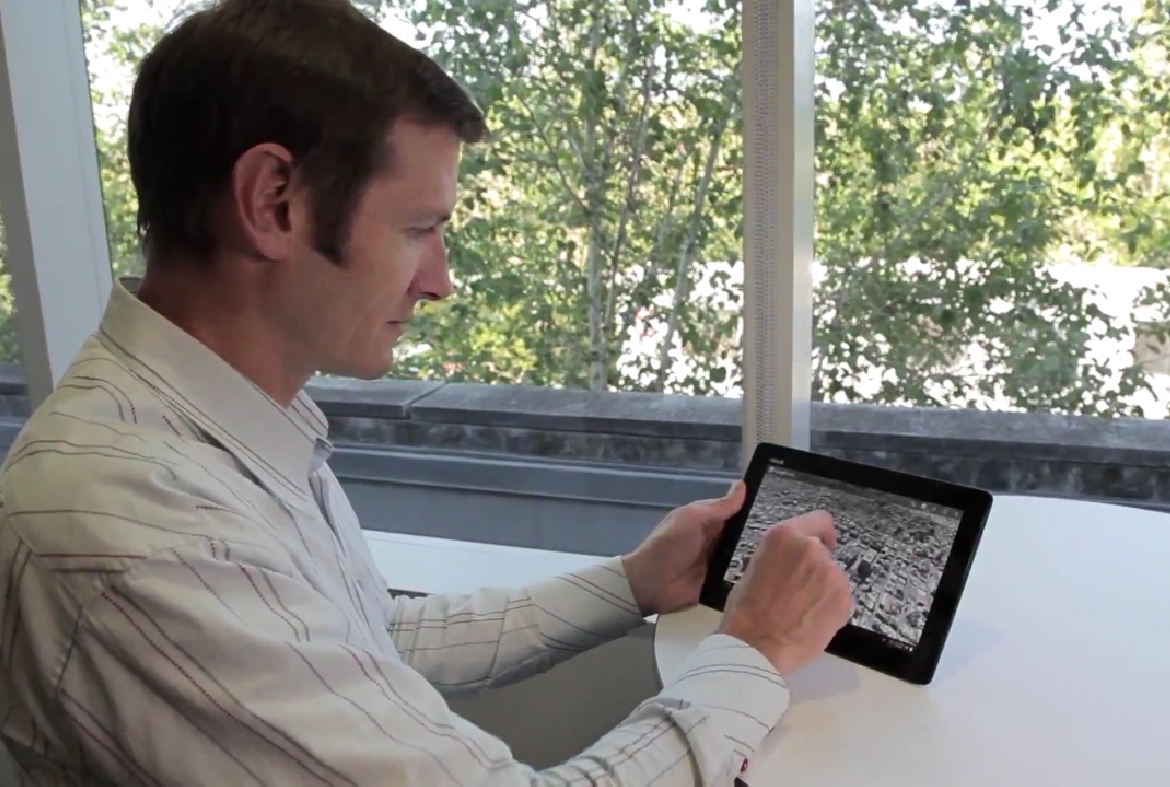 Lately we’ve been hearing a lot about the upcoming tablet from Google. Supposedly it is made by Asus, packs a quad-core Tegra 3 chipset and runs the latest version of Android. What makes it so special? And what is it with the rumors that came up lately? I will try to answer some of those questions based on some personal opinions and the latest leaked info. 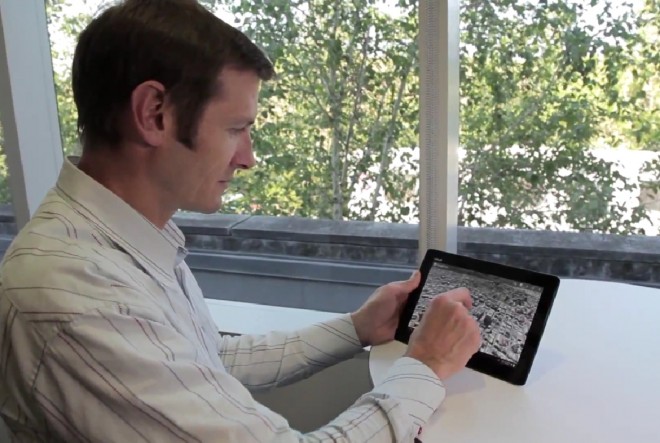 The picture above is from the latest Google Maps video. It clearly shows the application demoed on a tablet with the Asus branding in the top left corner.

What makes it so special? All the rumors seem to agree, it will be cheap. In fact very cheap given it’s potential. For less then 250$ you will get a device that packs a powerful configuration and runs the latest version of Android. Not only that, Google have always retained certain aspects when building a version of Android custom tailored for their Nexus line. In their latest face-off against Apple in Court, when asked to reveal any differences between the Android code that was rolled out in the Android Open Source Project repository compared to those which run on the Samsung Galaxy Nexus, they declined and qualified that info as a “trade secret”. Needles to say, there is a difference in the way a Nexus device runs Android.

Software. The latest version of Android will always hold our interest. The Nexus Tablet is rumored to run not only the latest but an entirely new version of Android. Some sources claim it will not be Jelly Bean but an improved version of Ice Cream Sandwich, version number 4.1. Others claim it will indeed be the first device to run Android 5.0 Jelly Bean, with a whole new UI. No matter which of these is true bottom line is that you will be the first to try some new features, get the latest updates and run the stock interface with none of the manufacturer’s bloatware. And that is something to wish for.

Does it matter who makes it? Well it actually does. Each manufacturer chooses some components independently. For example, if it was made by Samsung we would most likely benefit from a SuperAMOLED HD screen but a plasticy case. Asus would bring some elements from their Transformer series of tablets, like the Super IPS+ display and the great overall build quality. With the rumors that have been going around about the hardware configuration, it will be most likely be made by Asus, judging from the Tegra 3 chipset  that is likely to power the device. That is by no means a bad thing. The current generation of Asus tablets have already received very fast updates, on par with the Motorola Xoom. Speaking of Motorola, their Xoom tablet has already been called a Nexus device, given that it was the reference device for Honeycomb and among the first to be updated to Ice Cream Sandwich.

Would I get it? Of course I would. And so do a great deal of other people. If you already own one of the Transformer series from Asus or the latest Tab 2 from Samsung then you should probably wait. Fore those of you that don’t own a tablet the Nexus could be nothing short of a bliss. Cheap, powerful, up to date. And you ask me why everybody wants it?

ASUS PadFone Infinity Now Up for Preorder in Taiwan