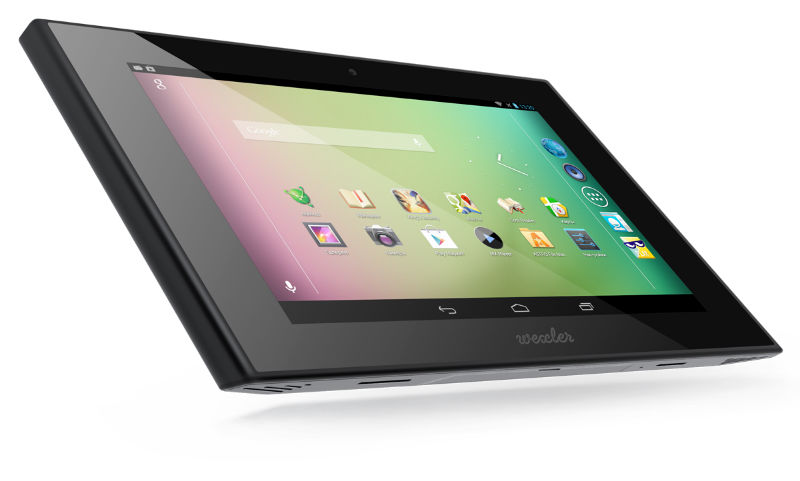 A company called Wexler announced the start of the sales of a slate called the Wexler.Tab 7t, based on the Nvidia Tegra 3 processor and priced at $264. It runs Android Jelly Bean and it seems kind of bulky, sort of like a tablet PC or car dashboard. 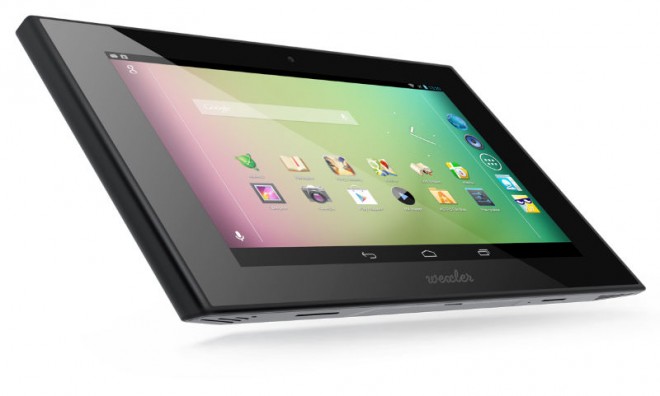 It’s supposed to debut in Russia and it measures 12.9 mm in thickness, but at least it weighs a little: 353.8 grams. Inside it we find the 1.3 GHz Nvidia Tegra 3 T30L Cortex A9 quad core processor. The OS of choice is Android 4.1 Jelly Bean and other features include a 7 inch TFT IPS display with a resolution of 1280 x 800 pixels. This screen is a multi touch toughened glass display and we also get a 5 megapixel camera with autofocus at the back.

The front camera is a VGA unit and there’s also 1 GB of DDR3 RAM on board, plus 8 GB of storage, a microSD card slot and WiFi. Bluetooth 4.0, microUSB, mini HDMI and a 4500 mAh battery fill in the blanks. Expect to see this model in other countries as well, but rebranded and maybe even adopted by carriers. 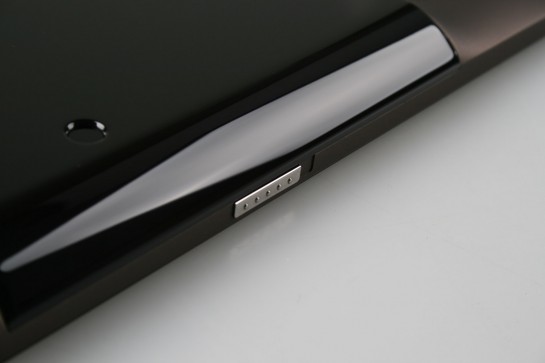