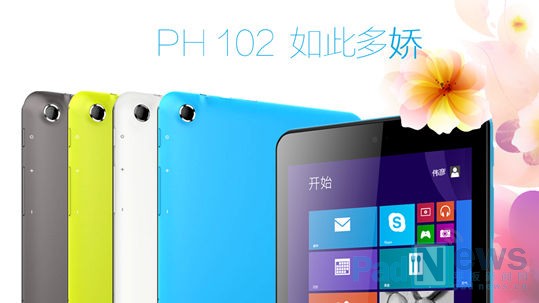 Wei Yan, a new producer from China recently released two new Windows 8.1 tablet devices on the market named PH102, and PH101T. We find out that the Wei Yan name used by this company was a military general of the state of Shu Han during the Three Kingdoms. 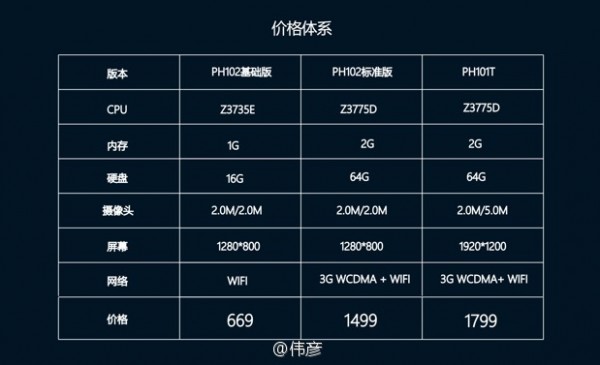 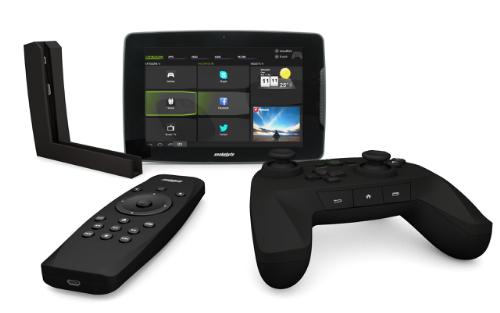