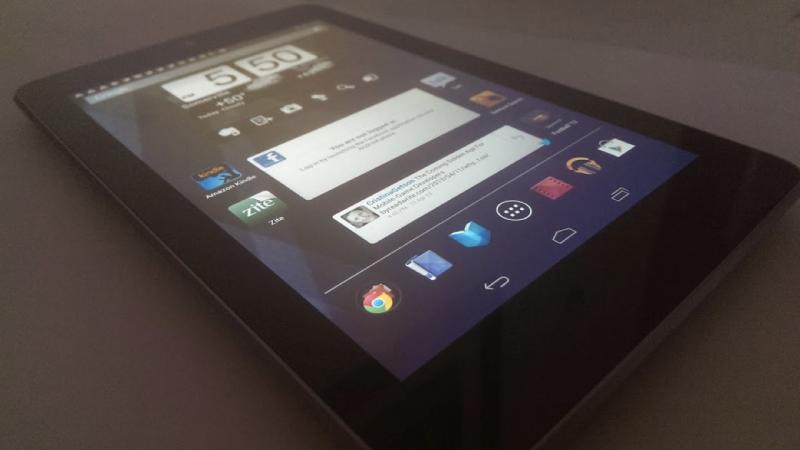 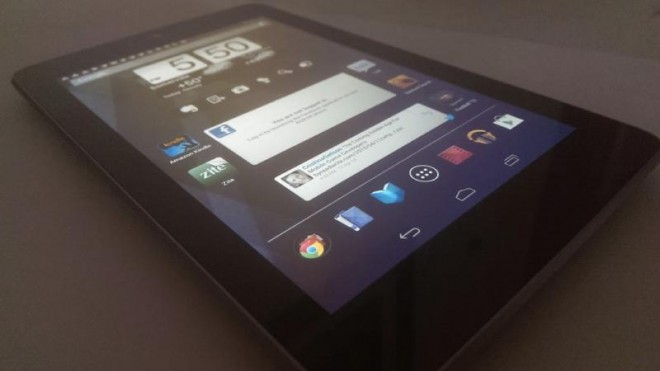 Believe it or not, it’s a Samsung and it turns out in Animoca’s network that the top Android tablet is the Samsung Galaxy Tab 2, with 11.8% of the market. The second place also goes to a Samsung device, the Tab 10.1, that gets 8.3%. There are also two generations of 7 inch Amazon Kindle Fire tablets included and if you asked me one year ago what the most popular Android tablet was, the Kindle Fire could have been the answer.

The original model still grabs 7.5% of the market share, while the HD one gets 4.9%. The Nexus 7 is barely number 6 with an unimpressive 3.8%. The company made these rankings by tracking users who accessed the Google Play Android app store and played an Animoca game in the time Frame February 18th to March 20 2013. The total sample size is 978,000, a pretty impressive one. 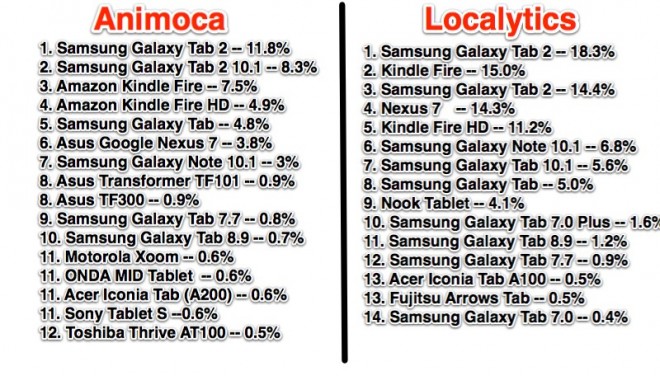 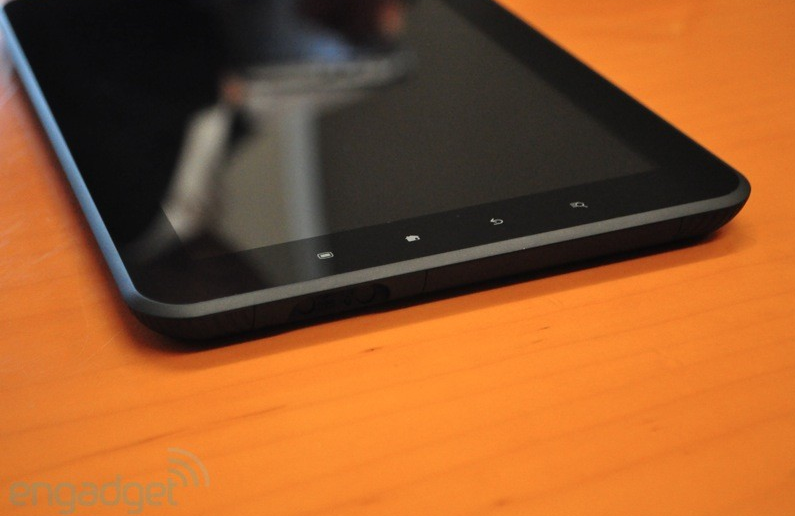 Toshiba Releases iPad Rival; Similar in Price, Based on Tegra 2